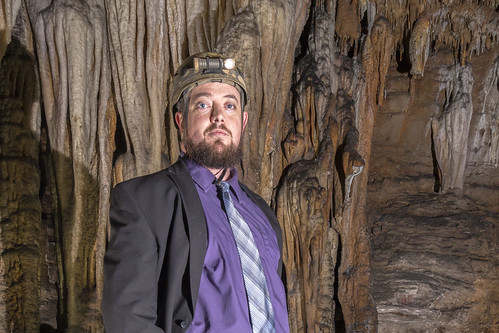 This page is a listing of occurrences of some of my publications, activities, and awards. In this list I include webpages, as well as significant self-published posts. Some of the things here may not fit neatly into a category. I maintain this primarily for personal reasons, but have kept it public in case anyone is interested.

Chuck Sutherland is a caver, a photographer, a geographer, and a conservationist.

Caving for him is a way to better understand the story of the rocks and water. While he is a geographer by training, he loves all science. He frequently partners in his caving projects with scientists like historians, biologists, paleontologists, anthropologists, and geologists. Most of all, he likes to get people excited about caves and caving.

His landscape photography has been published in dozens of magazines, books, newspapers, and web pages. Most notably ABC, BBC, and the Discovery Channel have all used his photography.

He has published hundreds of maps in books, magazines, and on the web. His maps and GIS analysis have been awarded by his peers in the Tennessee Geographic Information Council and even recognized by the international GIS software manufacturer, ESRI. Chuck has worked with the US Fish and Wildlife Service, Tennessee Department of Environment and Conservation, The Nature Conservancy of Tennessee, Tennessee Parks and Greenways Foundation, The Land Trust of Tennessee, and the Cumberland River Compact on conservation oriented projects around Tennessee and Kentucky and all across the United States. 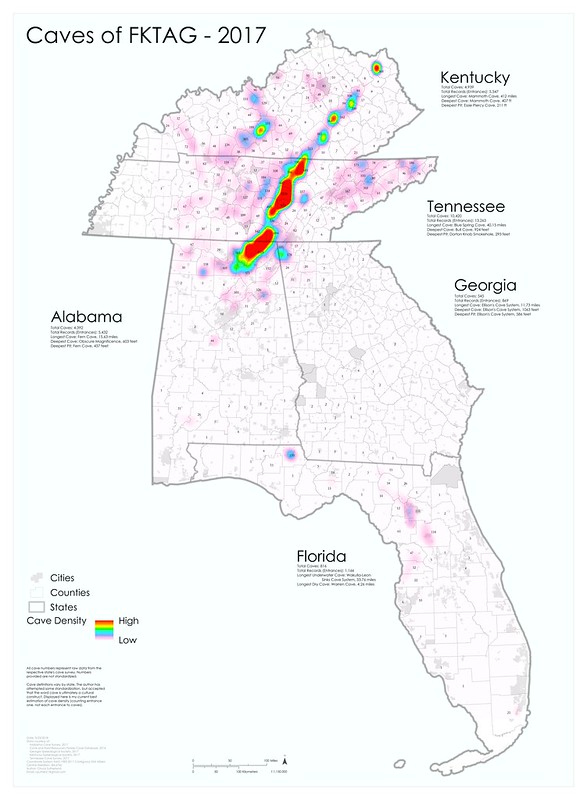