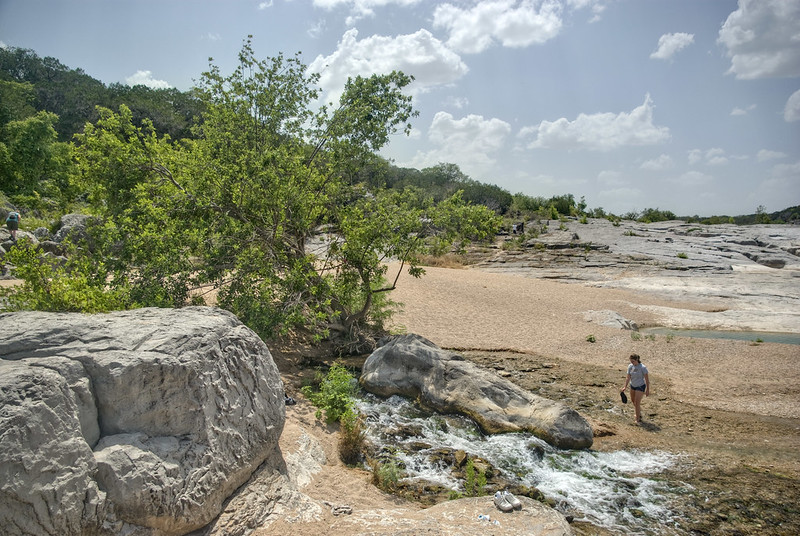 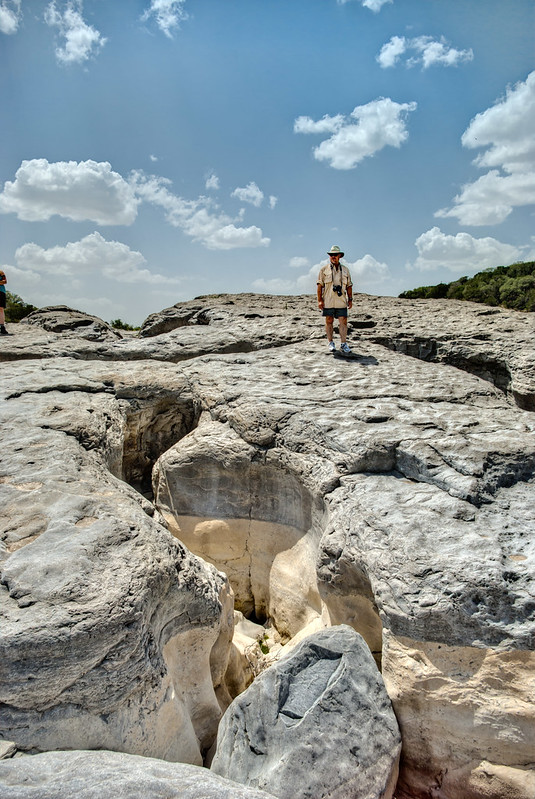 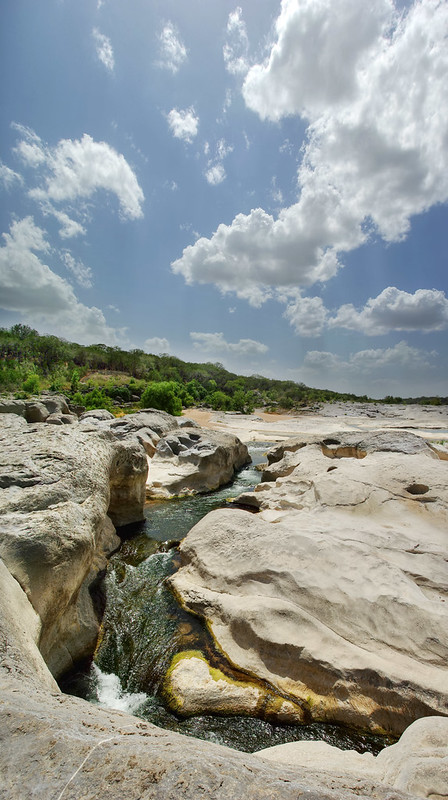 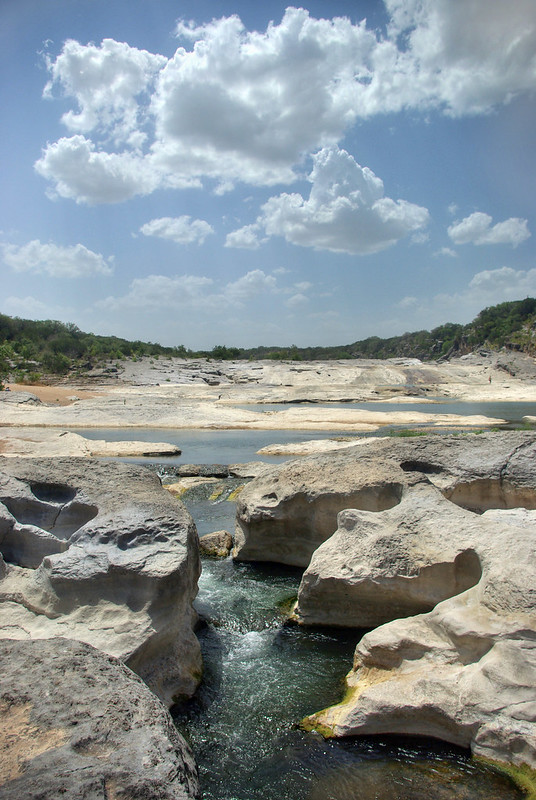 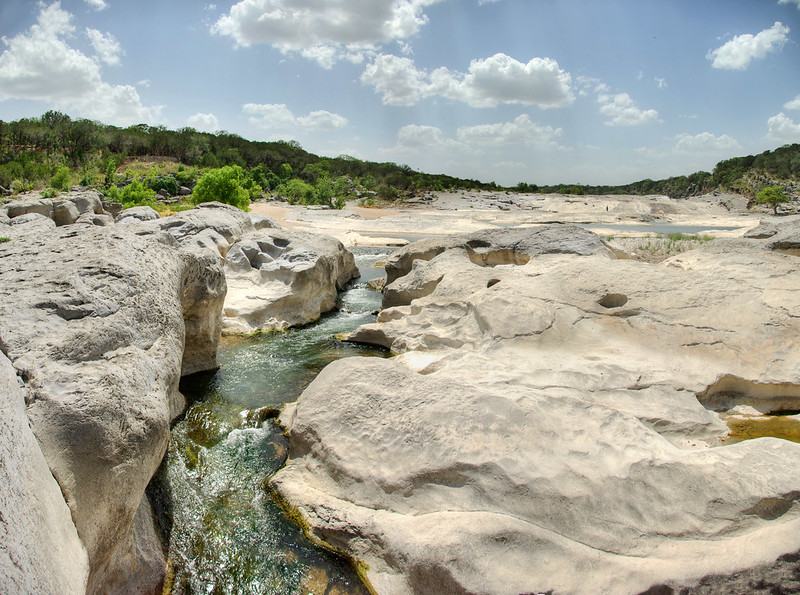 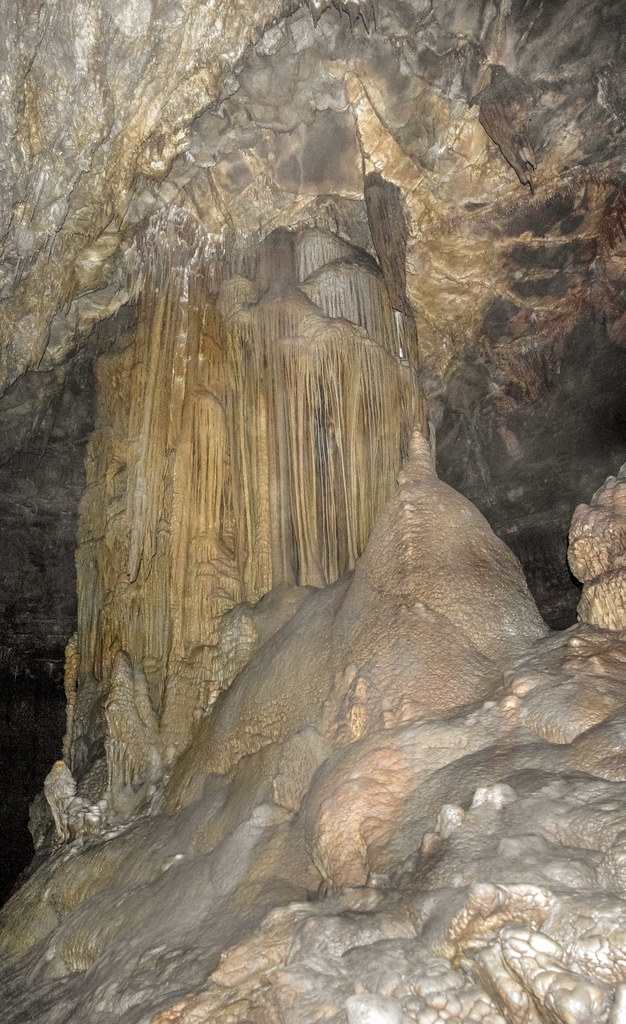 Alexis and I decided to take Greg Rhinehart camping at Virgin Falls. Plan was to get to the falls and camp above them. Reality was, old man Chuck hurt his back after a mile of hiking and we pitched tents at Big Branch creek campground. From there we wandered around finding an interesting old logging trail or road that runs between the afore mentioned campground and Martha's Pretty Point (MPP). We discovered some animal trails that lead us up the backside of the bluff the MPP was on. And we discovered some interesting karst features, including possible a cave or two.
Posted by Chuck Sutherland at 2/12/2008 No comments:

Anne Elmore and Bill Walters lead Kristen Bobo, Greg King, Mike West, and I into the far reaching passages of Blue Spring Cave (Tennessee's largest cave [#36 in the world]).
The formations we encountered there were unlike any I've ever seen, and likely will ever see until I return. Delicate, unbelievable, pristine gypsum formations for almost a mile of passage were common place. In other locations coral fossils jutted from the ceilings and walls with water worn weathering stripping the limestone from around them. Not to mention the giant feline paw prints. It was truly an underground museum.
Posted by Chuck Sutherland at 2/02/2008 No comments: