A Day Tour of Jackson County 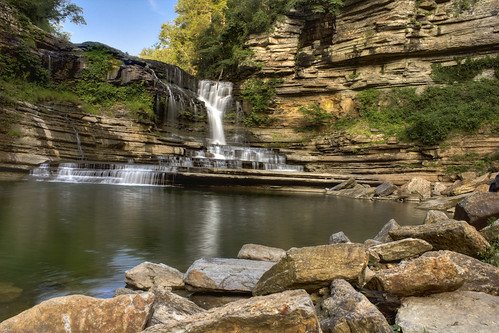 When most folks hear about Jackson County, Tennessee, not much comes to mind. With the small city of Gainesboro, and the nearby Cumberland River, on the surface there seems to be little of interest there. Nothing is farther than the truth.

Many people don't realize that Cummins Falls is in Jackson County. While Cummins is an amazing waterfall, this blog post is about the less well known locations. Not all of these are on public lands, and I do not encourage trespassing. Please be respectful of landowners.


Flynn Creek Impact Structure
That's right, there's a meter impact site in Jackson County. Maybe two. It doesn't look like the classic
Barringer Crater impact though, and for good reason. The feature is quite old (around 360 million years before present), and it ended up getting buried under a lot of sediment, which was both good and bad for us. Good, because it preserved the structure, bad because it takes a trained eye to figure out what's going on.

Much of the property associated with the impact site is private. That said, there are excellent rock outcrops visible on the side of the road which tell the story of the impact.

For more information on the impact site, check out this great field guide. Also, this article written by my friend Dr. Ric Finch, and published here on my blog.

The caves pictured below are all within the impact site and allow one a more clear picture of the rocks involved in the impact. 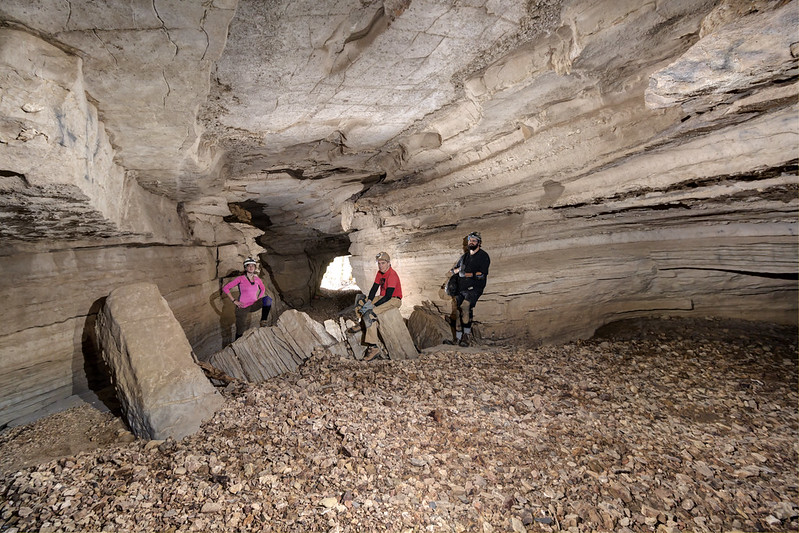 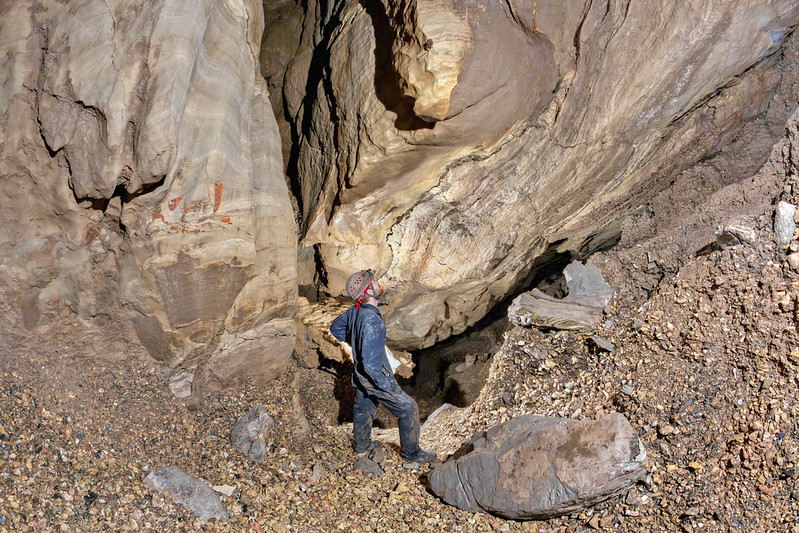 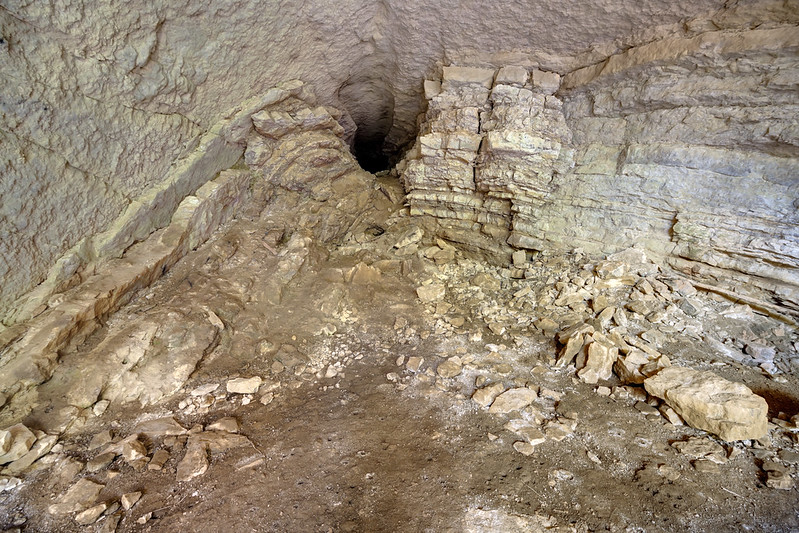 The Boils
The locals call it The Boils, but not because the water is hot (it's a chilly 55º F), but because the water appears to boil as it wells up under pressure. The Boils is a roadside curiosity, and for a very long time no one knew for sure the origin of its waters. However, in the summer of 2015, a team of scientists (including myself) did a large scale geographic inventory of the region, and discovered several sinkholes taking in large amounts of water on Spring Creek which were shown to feed The Boils.

The Boils is managed by TWRA as a river access point and is open to public visitation year round. Which is convenient as it's also a nice place to photograph the sunset on Roaring River.

The Boils are interesting enough to warrant their own blog post. If you want to learn more about them, go here: http://chuck-sutherland.blogspot.com/2017/01/the-boils.html 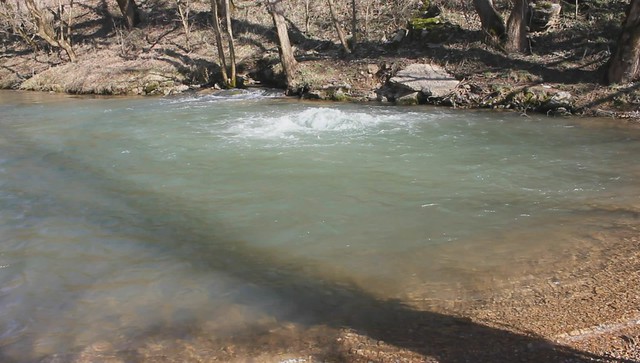 Wash Morgan Hollow
Wash Morgan Hollow (or "holler" if you're a local) is a wildflower preserve managed by The Nature Conservancy of Tennessee. With no real trail, one can walk up the valley to its head and find Wash Morgan Falls. Dozens of species of flowers can be found there throughout the year, and it is also a great destination for birders.
For more information look at TNCs webpage, or TDECs webpage. 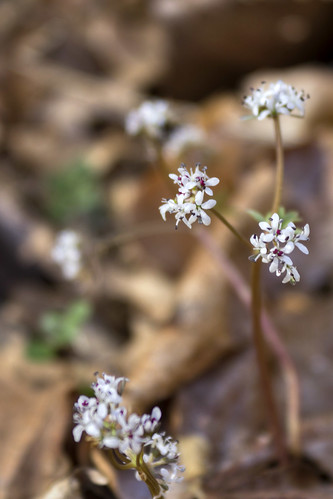 Spring Creek Scenic Rivers
A scenic river isn't public land, but it is a special designation of river which prevents it from being impounded and is also used to recognize their scenic beauty. That there are three of these within the relatively obscure county of Jackson is noteworthy (the other two are Roaring River, and Blackburn Fork River).

The river originates from a blue hole karst spring in Putnam County, winds its way down to Waterloo and makes several small and beautiful waterfalls (and is joined by a spectacular waterfall at Mill Creek), and enters into Jackson County. It has rapids to kayak, pools to swim, and fish to be caught. For a long stretch a gravel country road follows its course and makes an enjoyable scenic drive any time of the year.

For more information on this and other scenic rivers in Tennessee, go here: http://www.paddletsra.org/scenicrivers/designated 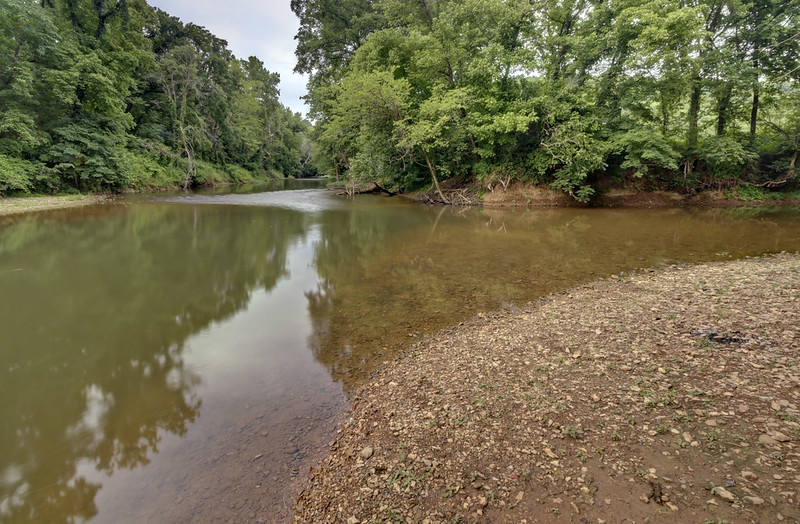 Dirt Cave
Dirt Cave is more entrance than cave. None live that still know if and how the road changed the hydrology of the area. We suspect that this may have once been a large outflowing spring and the road was put in place blocking it up. Unfortunately we know from the trash that morons love to dump in there that the water flows underground, but no traces have shows where the water comes up. Local lore says that it returns to the surface at the nearby Boils, which seems likely.

The cave has been horribly abused. I am able to look at this for what it is, a cathedral of karst, a place of reverence. I hope one day we can clean the graffiti from its walls and end the illegal dumping there forever. But we are a long way from that time still. If you visit, please respect this place.

Roaring River Park
Just above the confluence of Roaring River and the Cumberland River, on the south banks of Roaring River is a city park. There one will find walking trails, a boat launch, a pier to fish from, a pavilion, and playground equipment. Whether you're looking for a good place to scout waterfowl and other wildlife, put a kayak into the river, or have a picnic, this is a nicely developed area adjacent to a beautiful river.

The Bull and Thistle
Few restaurants stand out as so excellent as to warrant me deviating from directing people to natural places. The Bull and Thistle is one of those places. My advice is that you visit as many beautiful natural places in Jackson County as you can and finish your day with a hearty meal. You'll thank me for the recommendation.
Posted by Chuck Sutherland at 1/18/2018