Many years ago I made up a rule based on some casual observations. That if someone's name were to end in a vowel, they would tend to be a female. I had guessed this to be correct approximately 80% of the time.

Recently, I happened upon a large table of names, and their frequency in the population this morning and wanted to more empirically test my hypothesis. Here's what I came up with.

I began be isolating the last letter of each name in Excel and testing to see if it was A, E, I, O, U, or Y. Y is sometimes a vowel, but I lack a good rule to test for this in Excel, so I assumed they were all vowels. This seemed fair since the assumption was made on both male and female datasets. I totaled the frequency occurrence in population column for entries that met the conditions of my vowel test.

The male and female datasets totaled to account for 90.05% and 89.94% of their population, respectively. The remainder was assumed to be uniform to the portion I had (assumption of homogeneity), so each dataset was equalized to 100%.

More conversions were still required though. Females make up 51.92% of the USA population, so another round of equalization was required. Folding that out into a population estimate for the USA looks like this.

If you pull out only those whose names end in a vowel and test the frequency of male vs female, you'll see that 77.52% of the time the name will be that of a female, and 22.48% of the time it will be male. 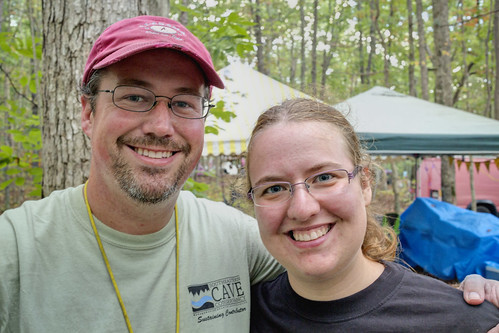