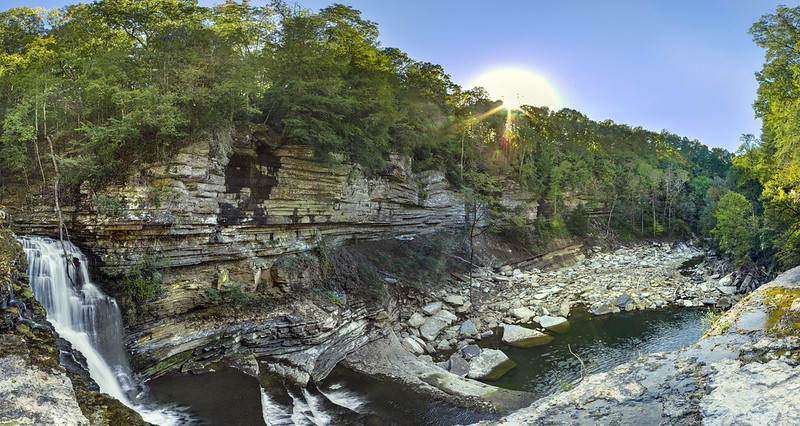 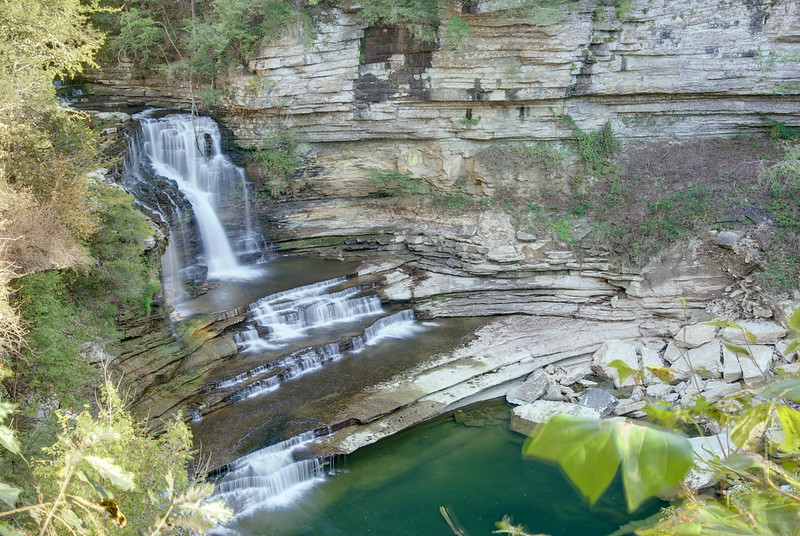 This would look amazing as a mural. One of my favorite photographs you've ever done for sure. :)