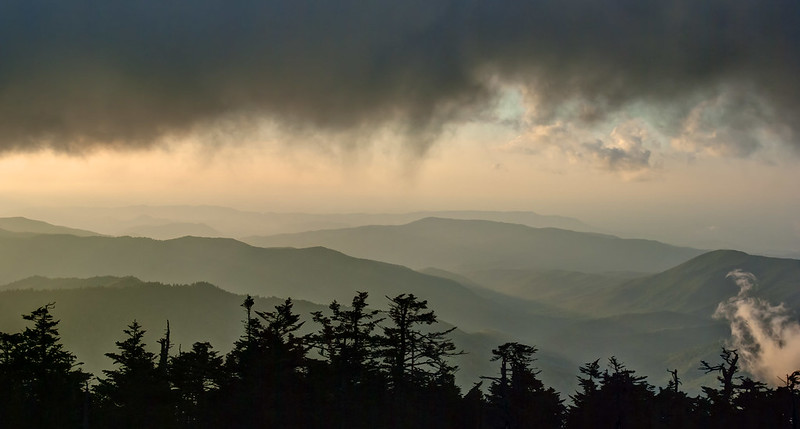 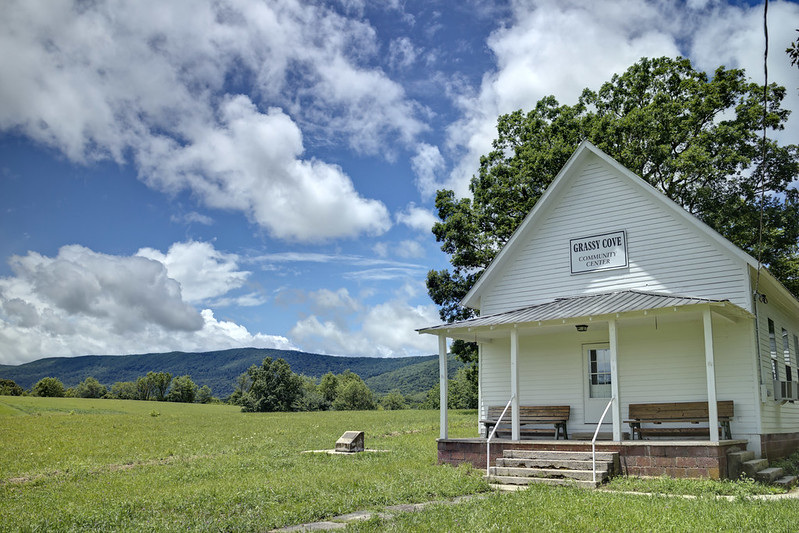 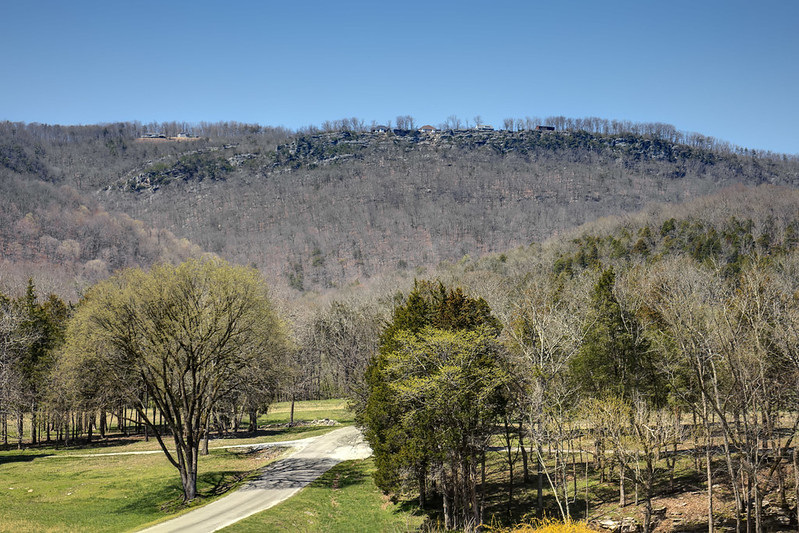 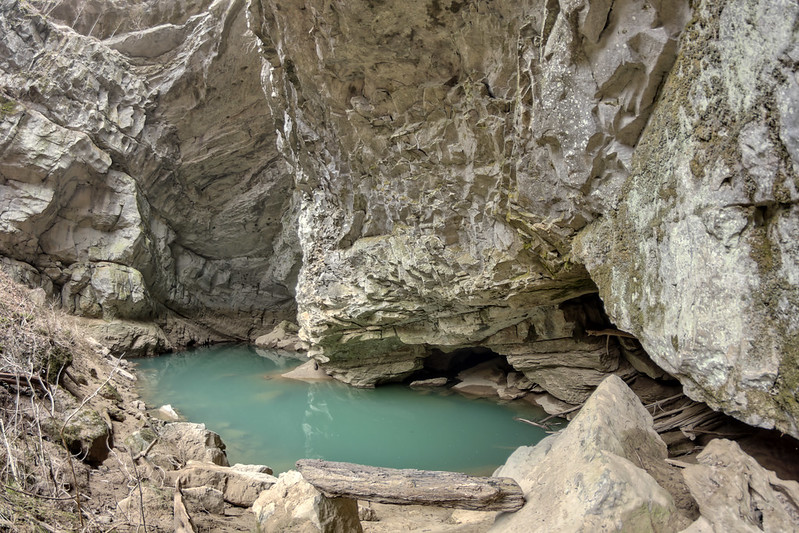 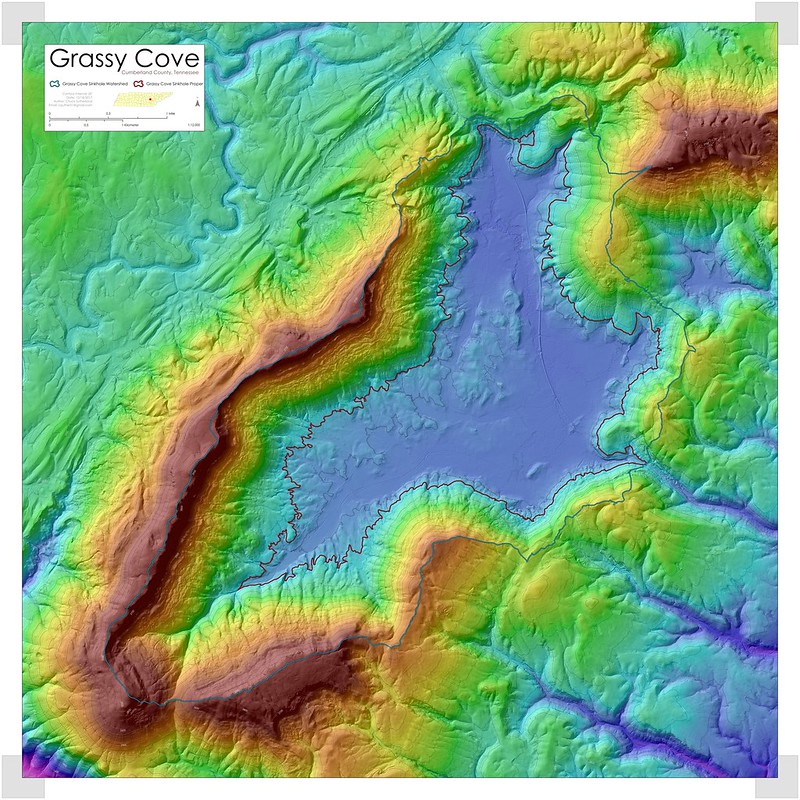 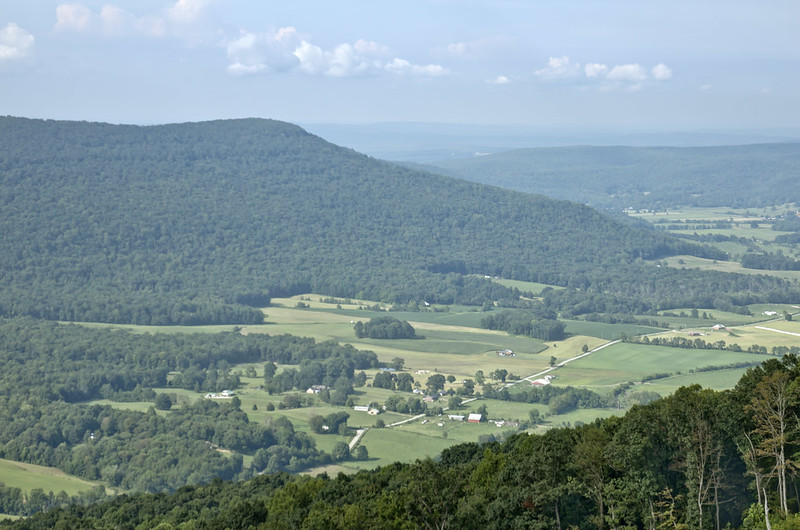 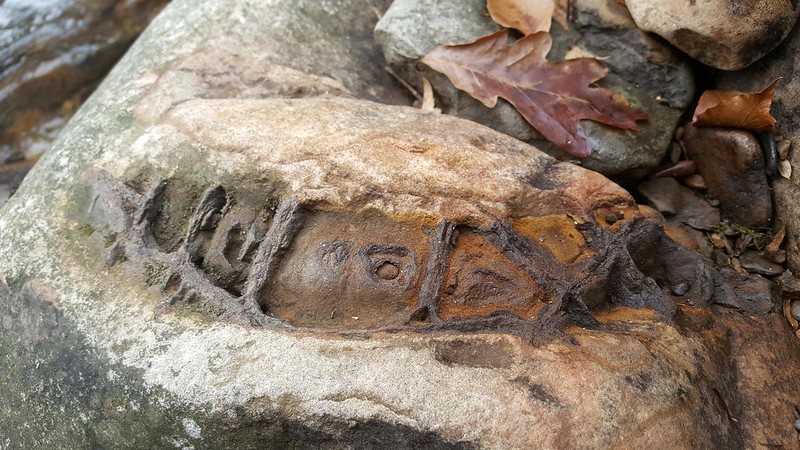 
Sandstone boxwork is a unusual phenomenon that we see on the margins of the Cumberland Plateau.

Produced in a parent rock of sandstone, this type of boxwork originates as small joints which run in a box shape. The origins of these joints could be from frost wedging - where water in the rock freezes and cracks the rock, or it could unloading pressure from the rock de-watering, or it could be from some other physical process. The origins of the boxwork joints are still a bit of a mystery.
If the following steps occur without previous jointing then one gets Liesegang Rings. 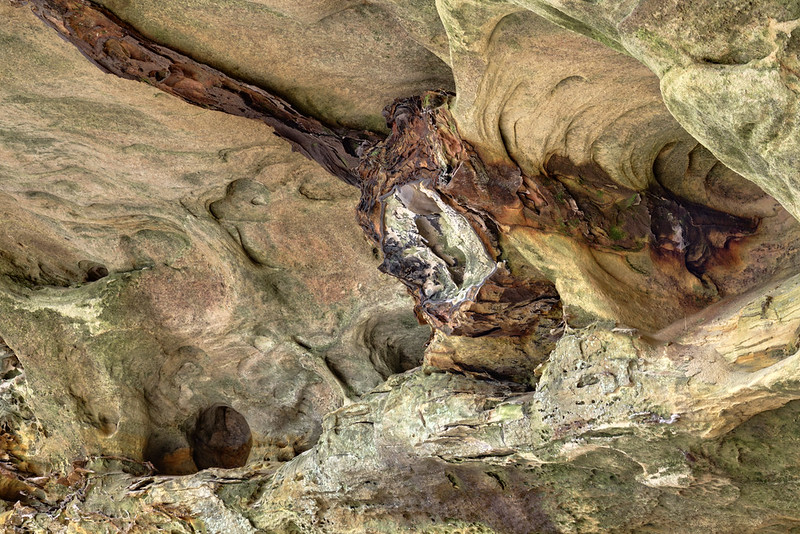 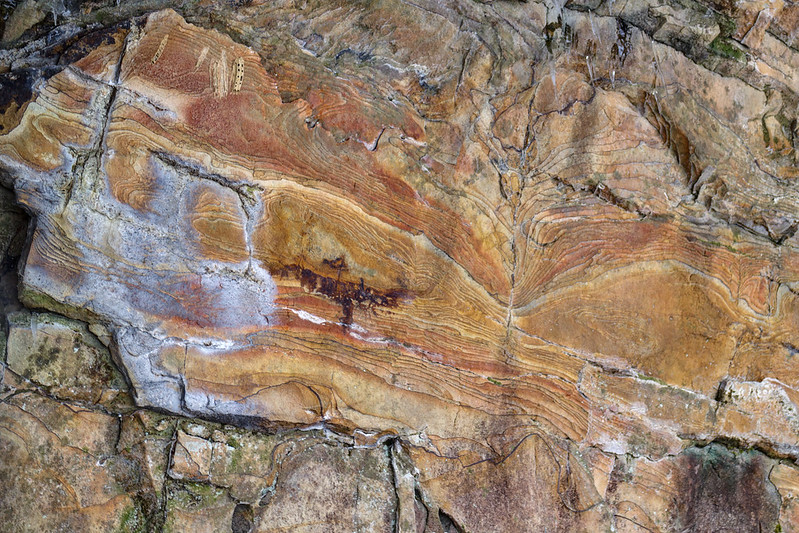 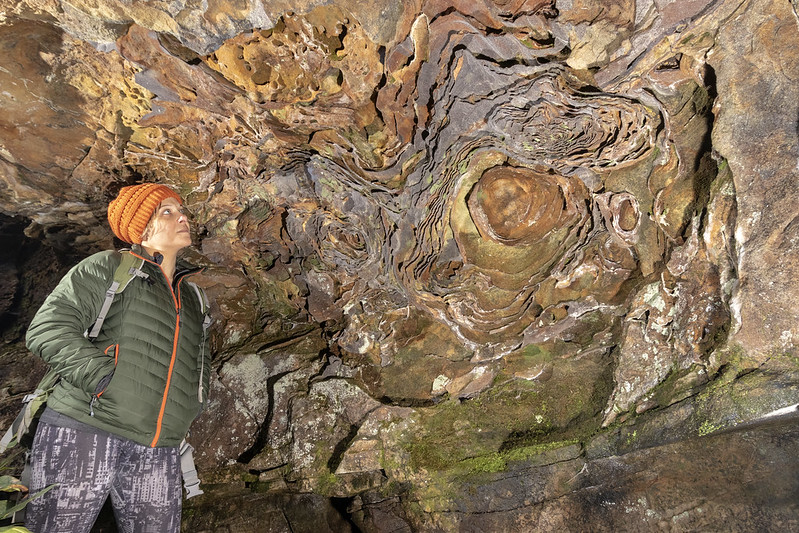