I've lived in the Sparta area for a long time, and I've come to think of it as home. It's an amazingly beautiful place that really doesn't get the respect it deserves for being a haven for outdoor enthusiasts. Here are a few of my favorite photos I've taken of my home county.

From this overlook on the north side of Coal Bank road one can see all the way to Monterey. 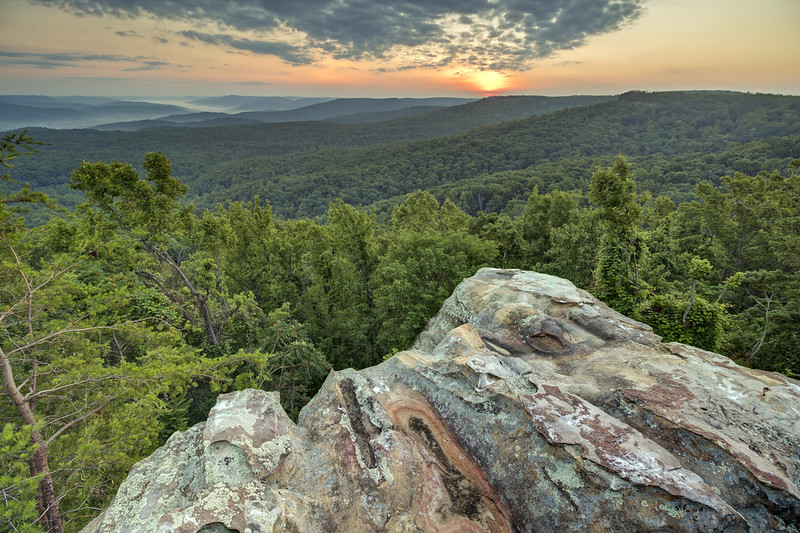 This beautiful old theater on Sparta's town square is a reminder of earlier times. It's recent renovation has reclaimed the space for use as a place for meetings and parties, as well as beautified the downtown. 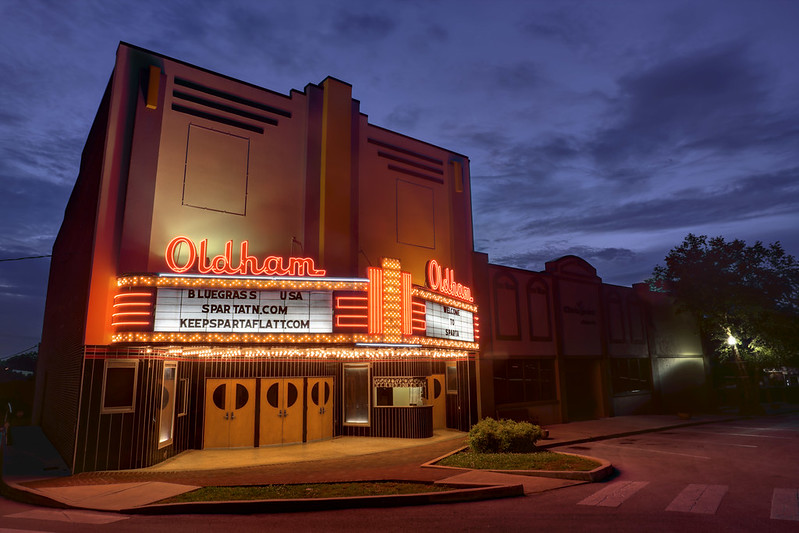 Our most utilized and accessible overlook on the north side of the Crossville highway. This overlook is west facing, making it an ideal location for viewing sunsets, as the name suggests.

This is a lesser known waterfall that is on the Bridgestone Firestone Centennial Wilderness Wildlife Management Area managed by TWRA. It is the upper waterfall in a set of 3 along the same creek. There are a few other nearby waterfalls as well, such as Jenny Branch, and the Copper Cascades.

This is arguably the best overlook in all of middle Tennessee. It also lies on the Bridgestone Firestone WMA, and it also west facing (south-west to be specific). From this vantage one can see thousands of acres of beautiful, mostly untouched forest, and at night one can see the campfires down at Virgin Falls. 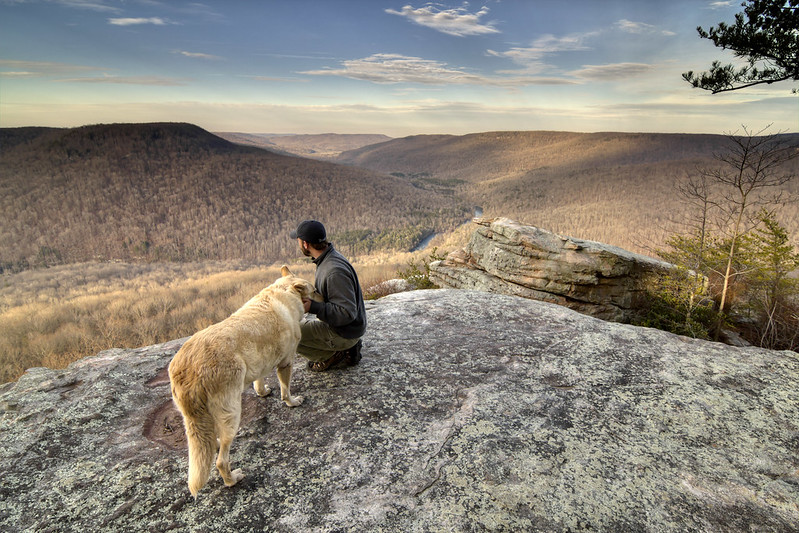 I love this place so much that I gave it two bullet points. Actually, I gave the bullet point to this photo of some lightning that I photographed there. On a side note, high points, metal tripods, and lightning storms don't mix. 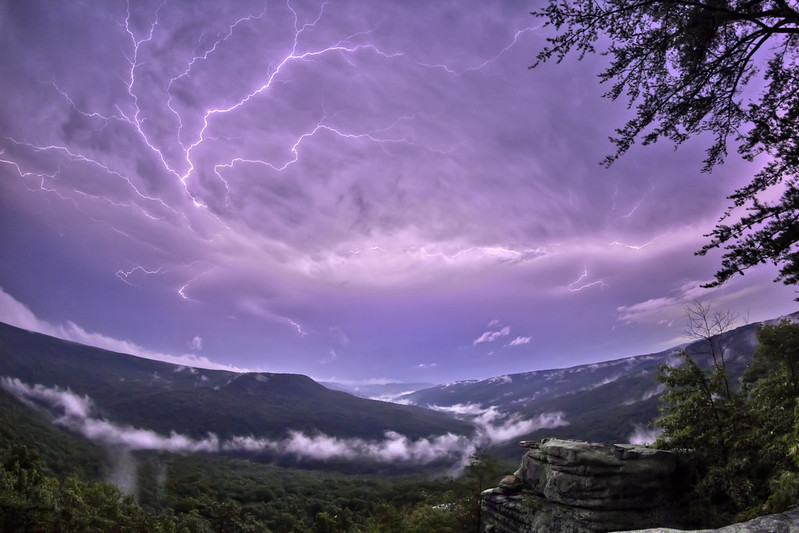 Just down the road from Sunset Rock is this awesome 30' amphitheater waterfall visible from the road. I shot this picture during the ice storm of early 2015 just before the power went out on the Cumberland Plateau for ten days. 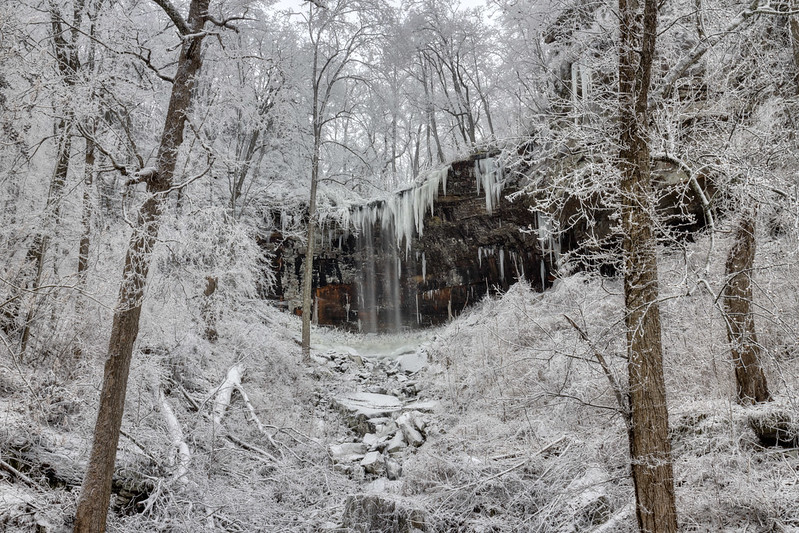 Here's another spot in the Bridgestone Firestone WMA. There is very little light pollution in certain places, and I decided it would be a good place to take advantage of some astronomy photography.
Fun fact, there's a Butts Bridge in Big Bottom. 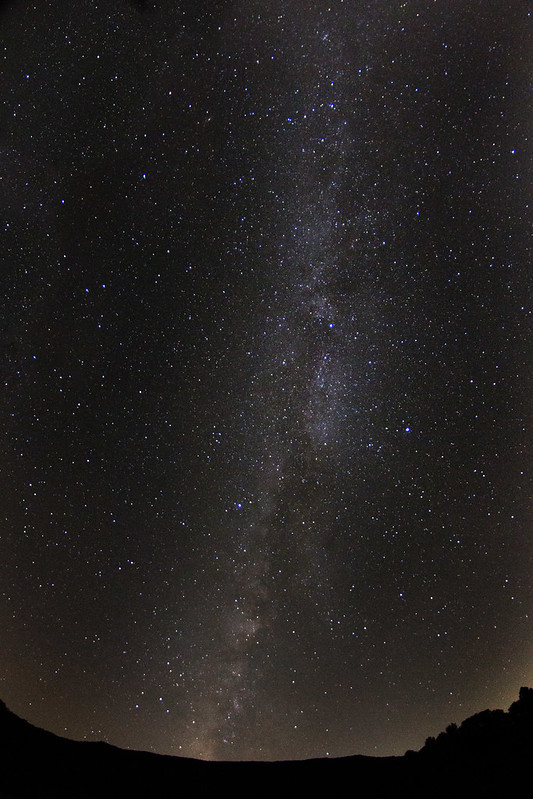 Scott's Gulf is the local name for the gorge formed from the Caney Fork River as it cuts down into the Cumerland Plateau and Eastern Highland Rim. The majority of the land is on the Bridgestone Firestone WMA, and is open to the general public for a portion of the year.
This photo was taken at the confluence of Big Spring (a large karst spring), and the Caney Fork River. 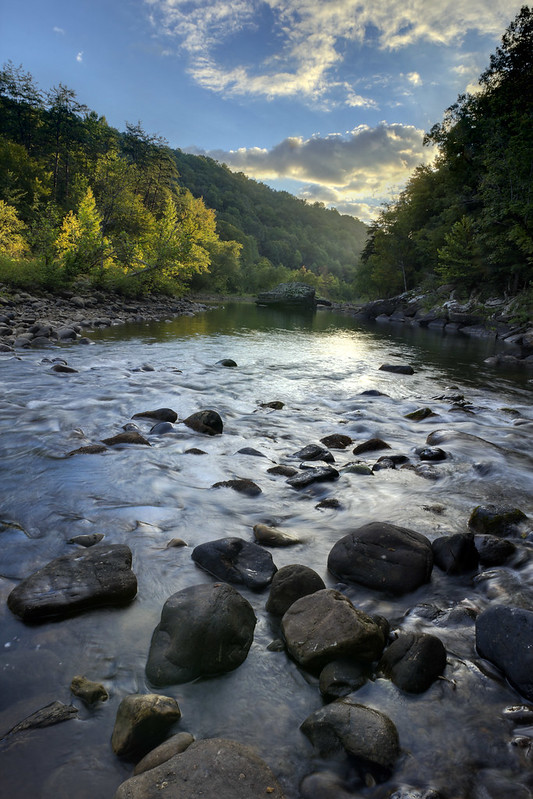 These are tracks from an extinct species of jaguar (Panthara onca augusta) that date to the Pleistocene. These tracks remained well preserved deep underground in Tennessee's longest cave, Blue Spring Cave.
White County also has more caves than anywhere else in the USA Tennessee (some discussion remains on this subject). 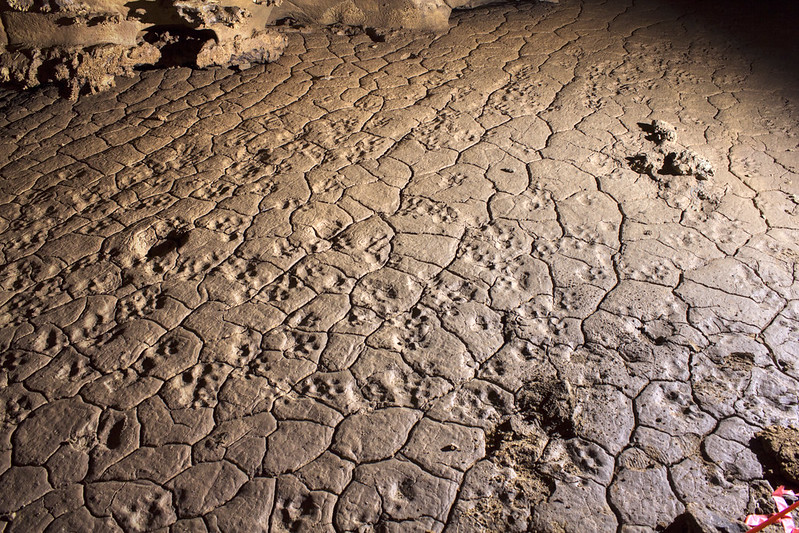