Blowhole Cave is a spectacular cave, thankfully protected by a large safe door. The formations there are still pristine, they are colorful and they are plentiful. Below are some of the photographs I took on my recent trip there. 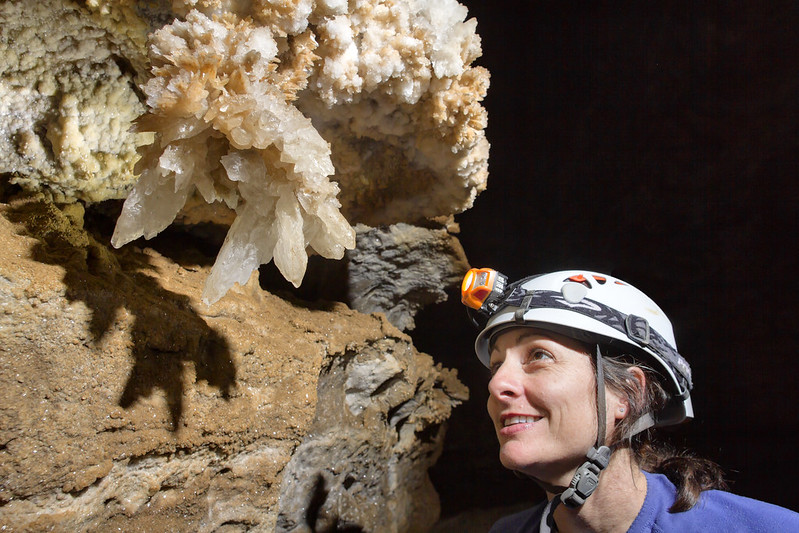 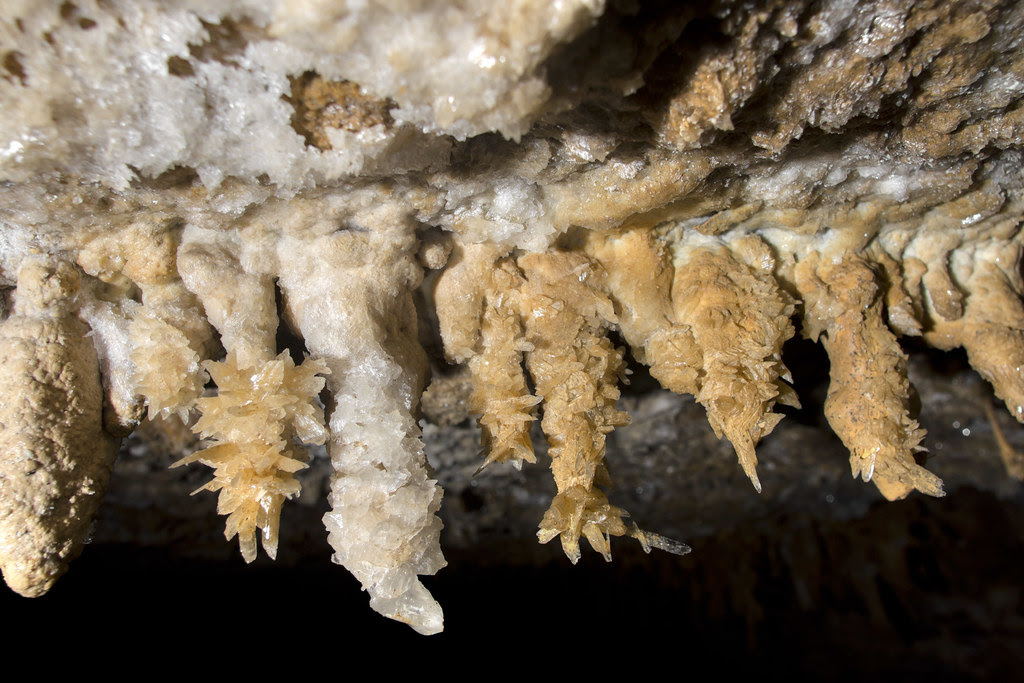 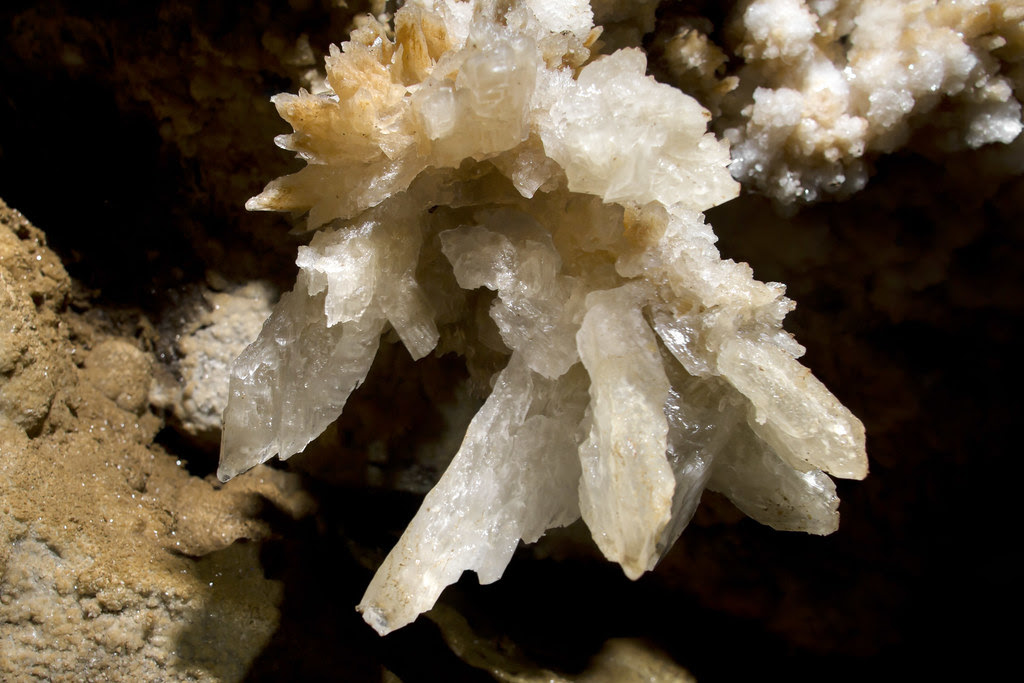 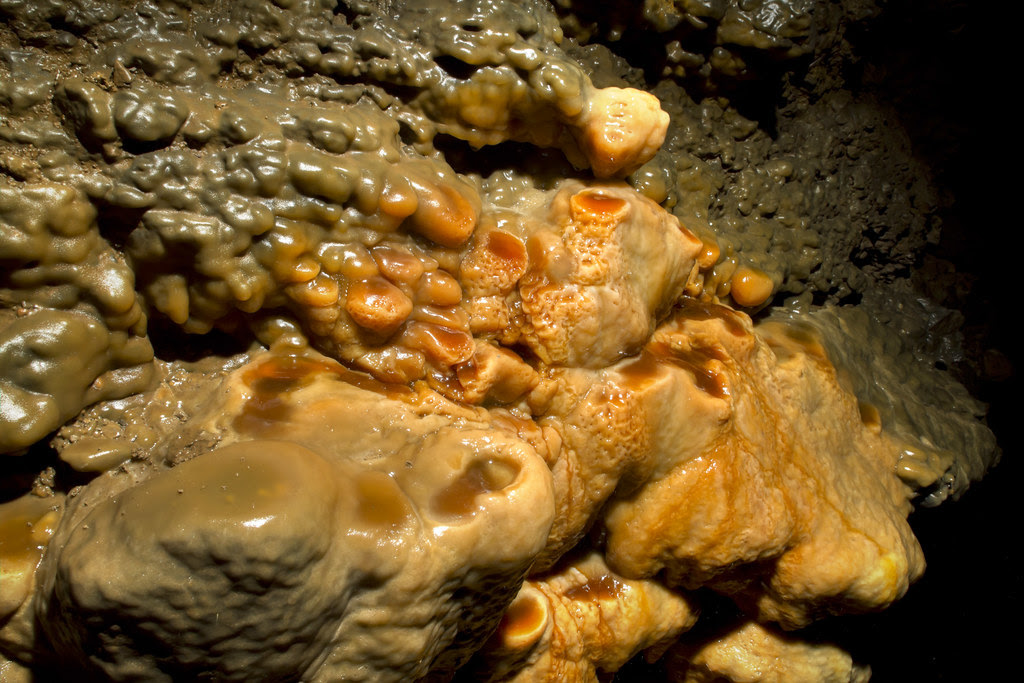 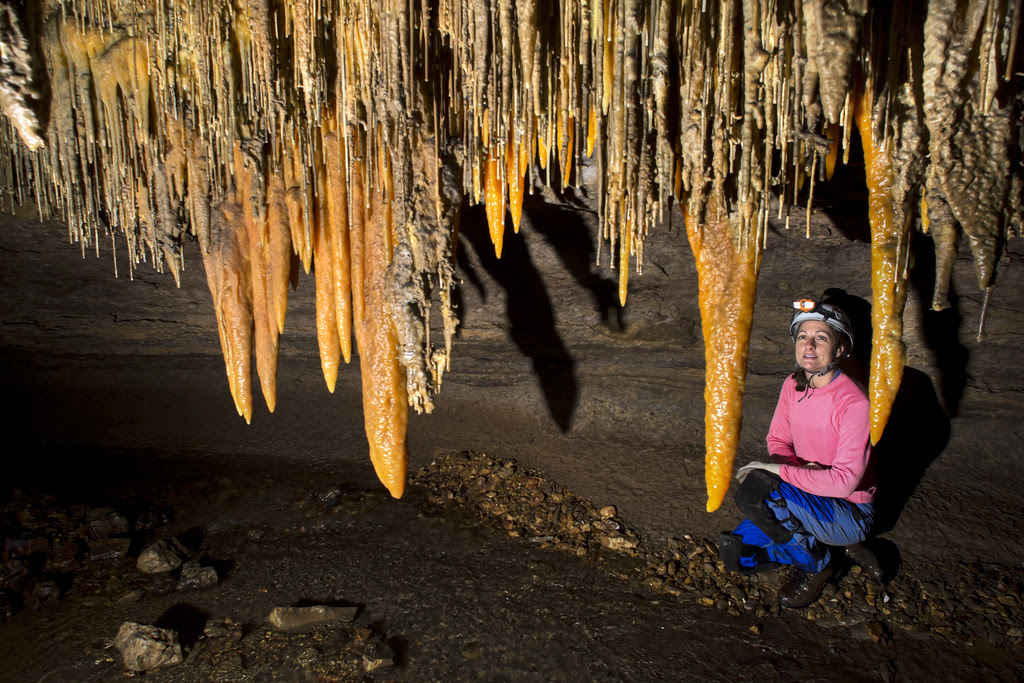 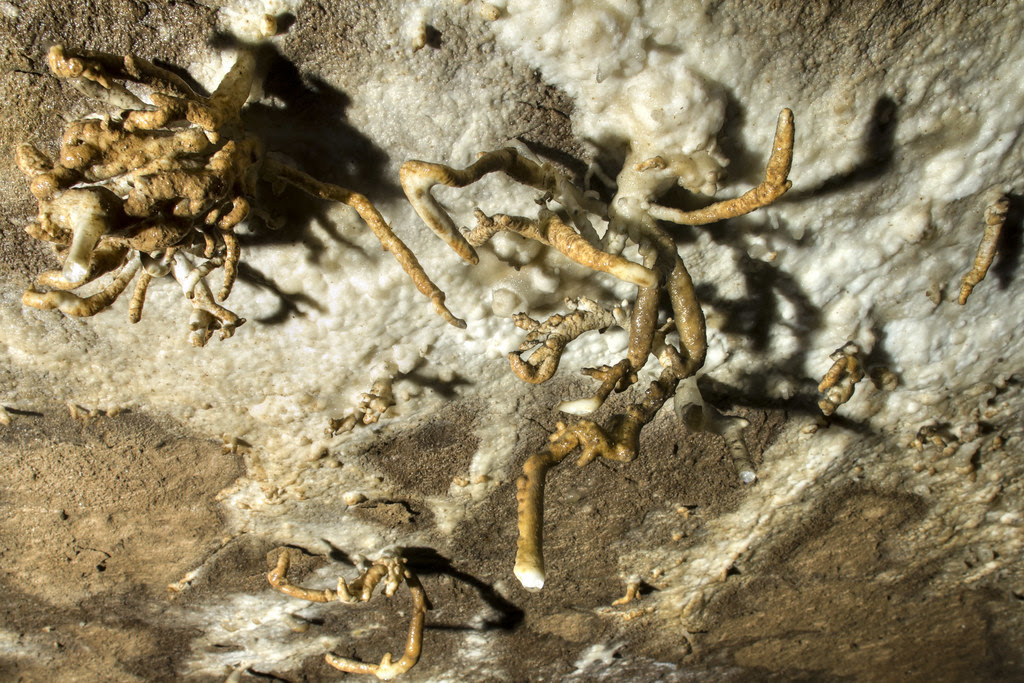 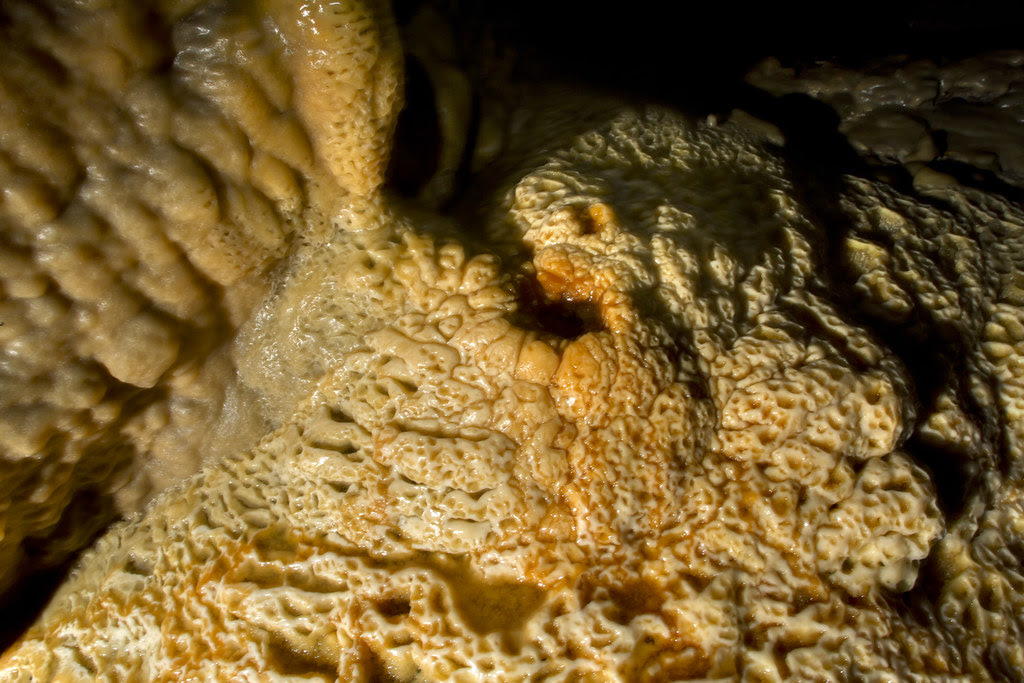 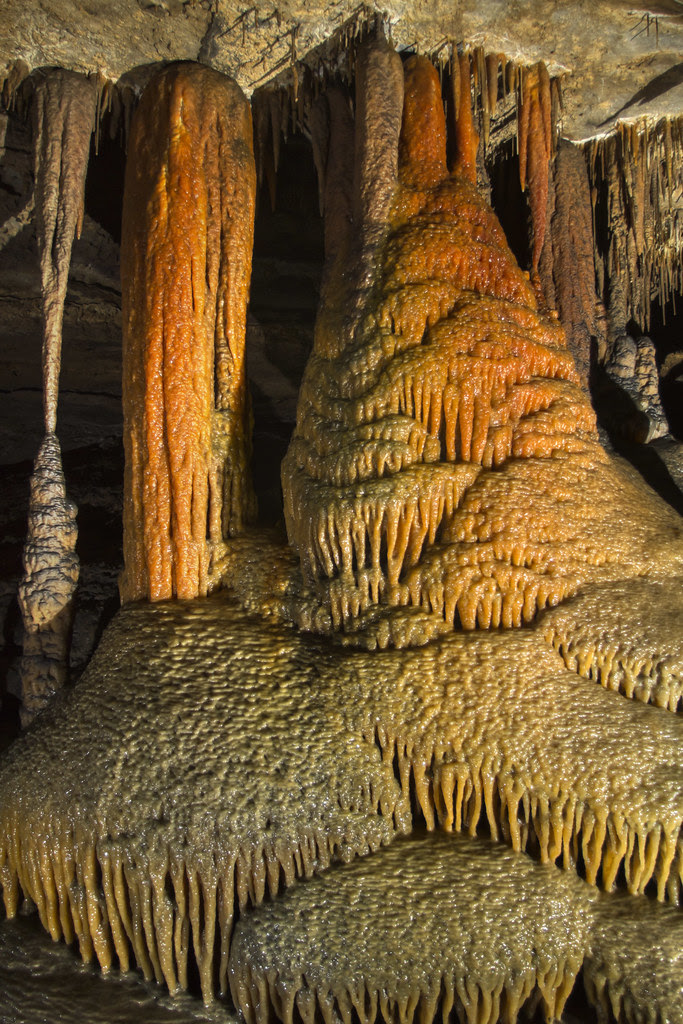 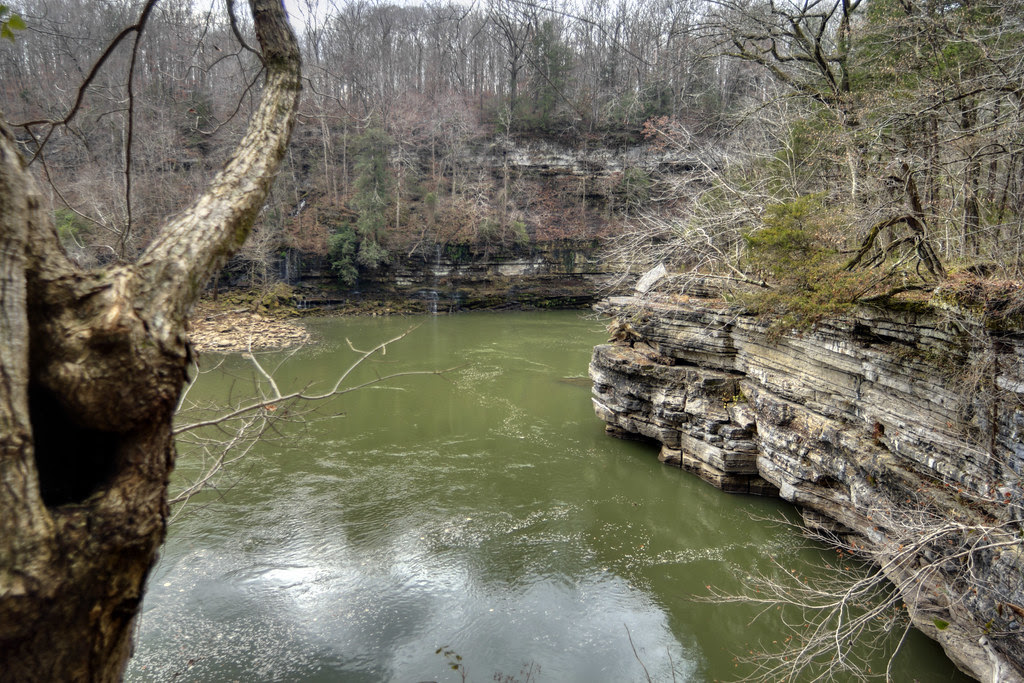 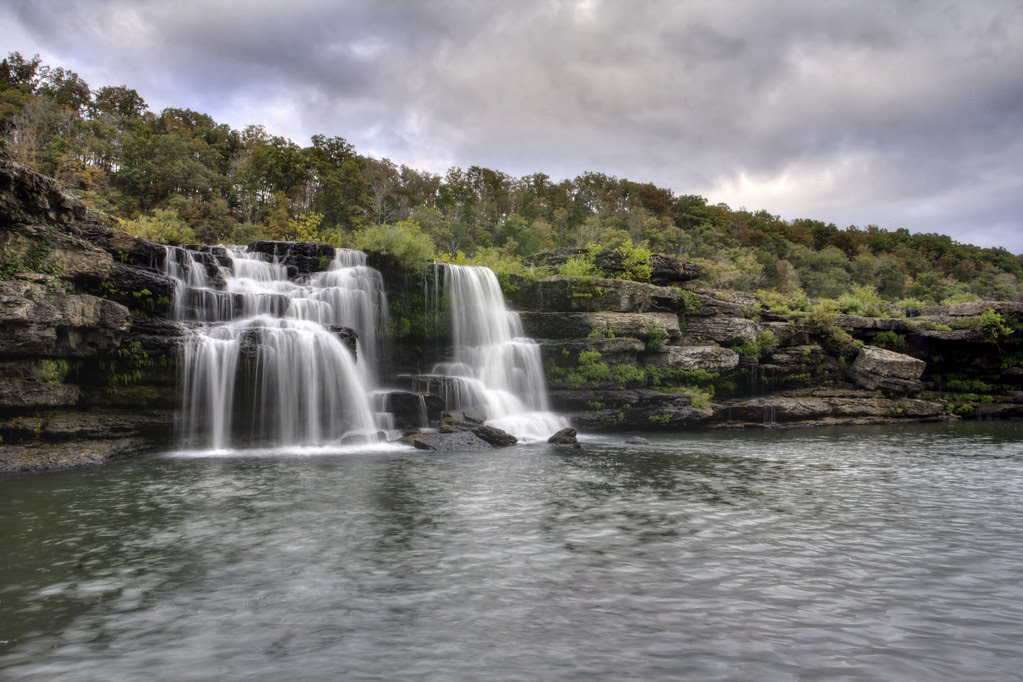 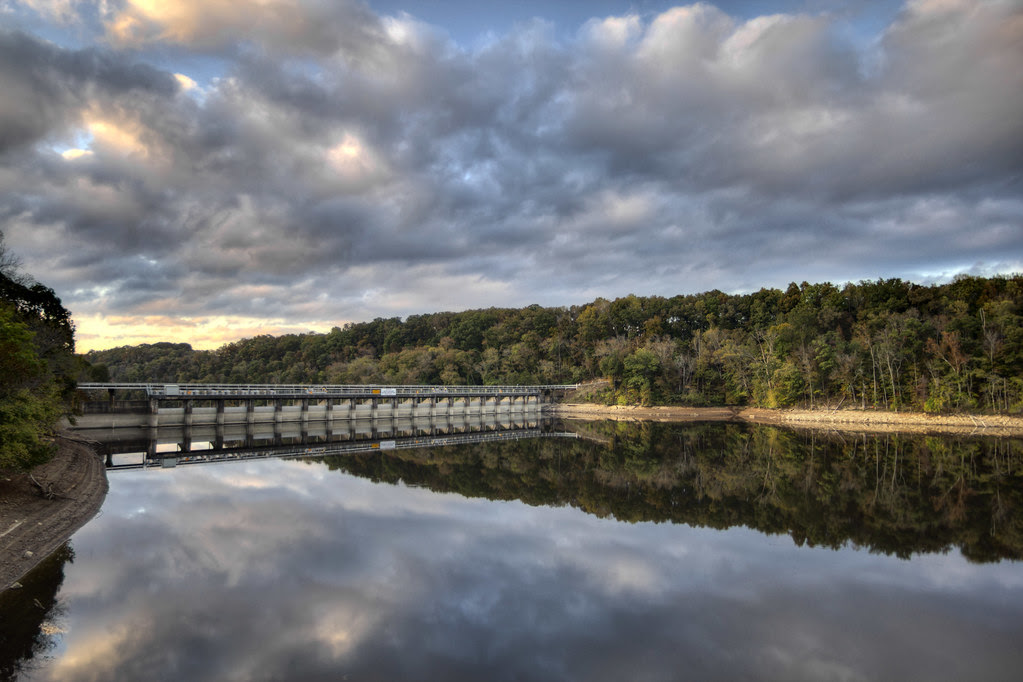 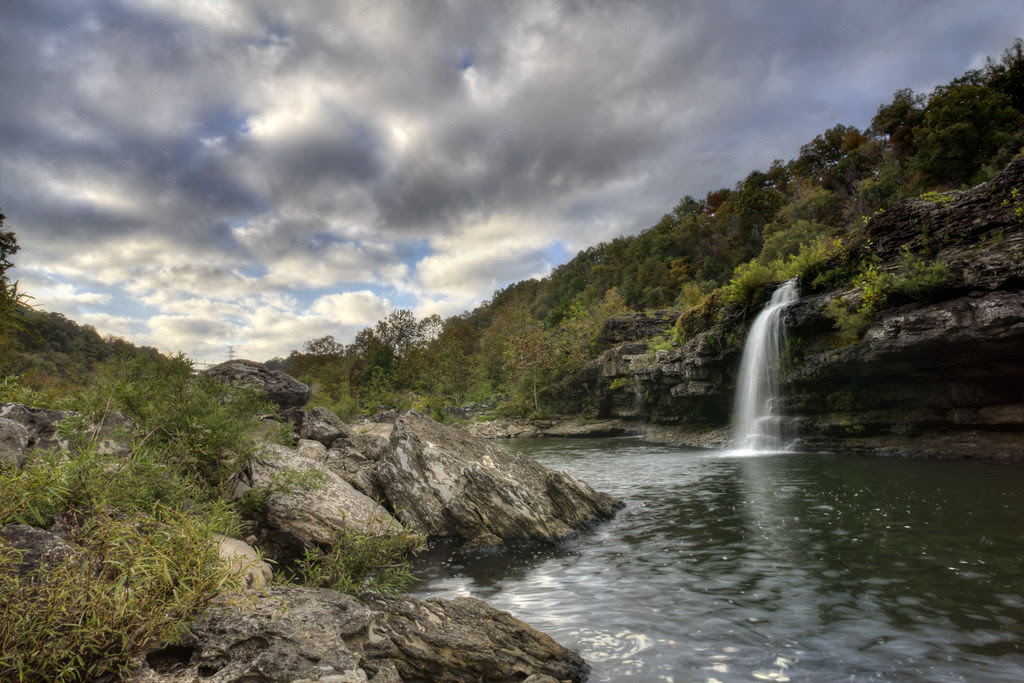 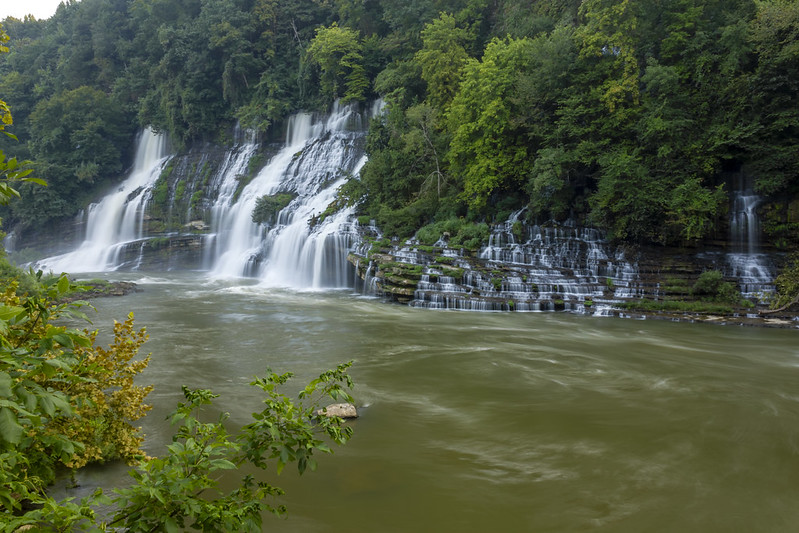 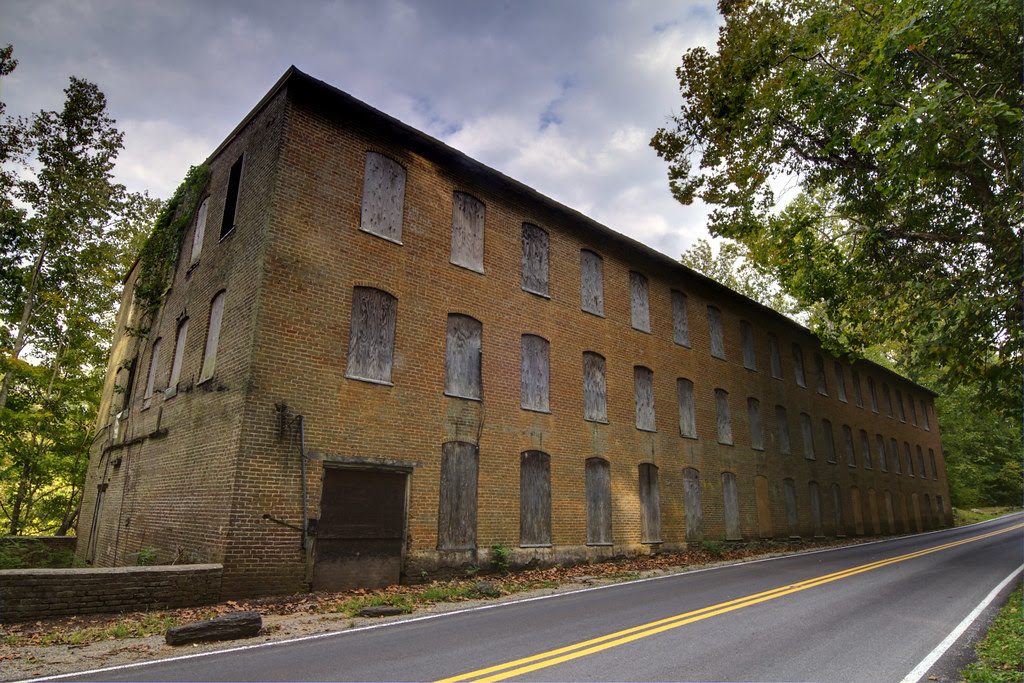 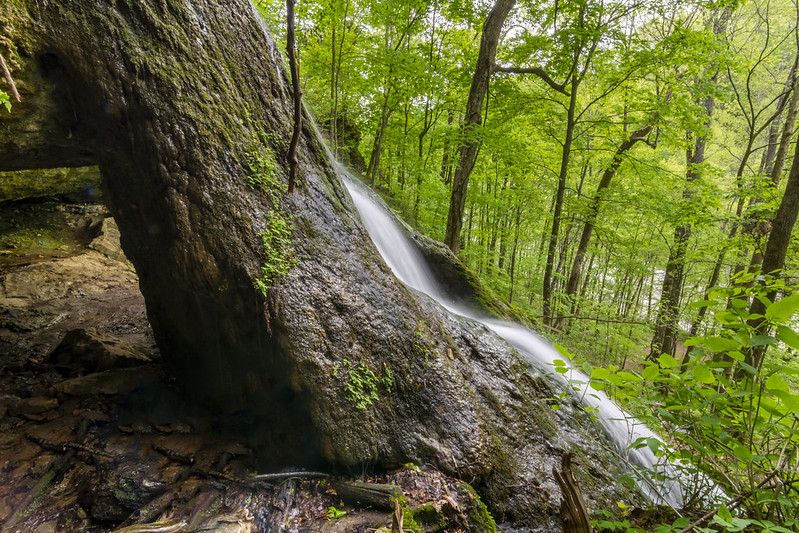 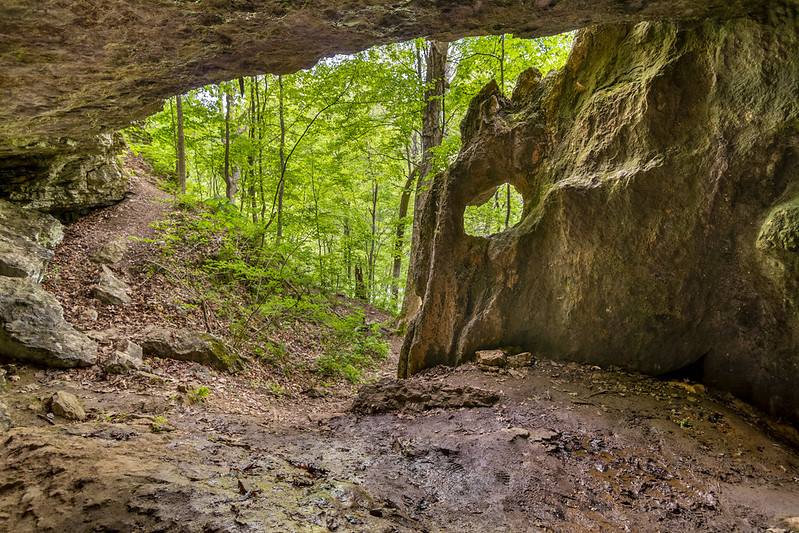 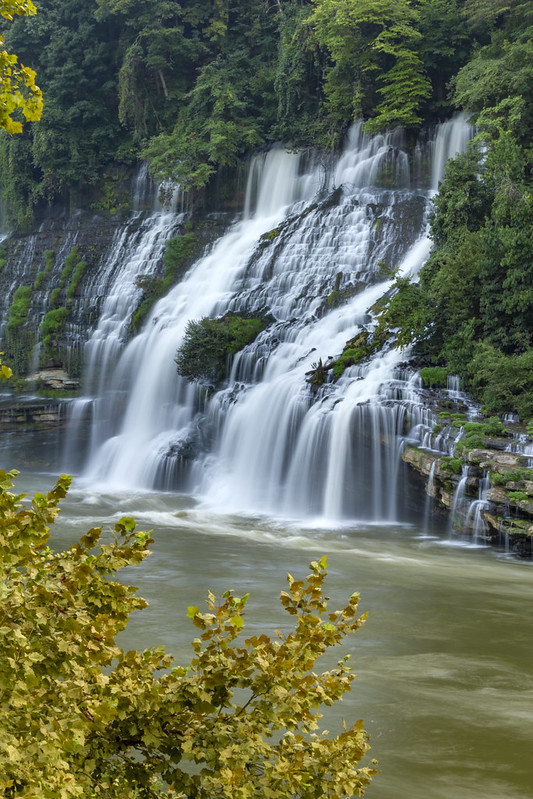 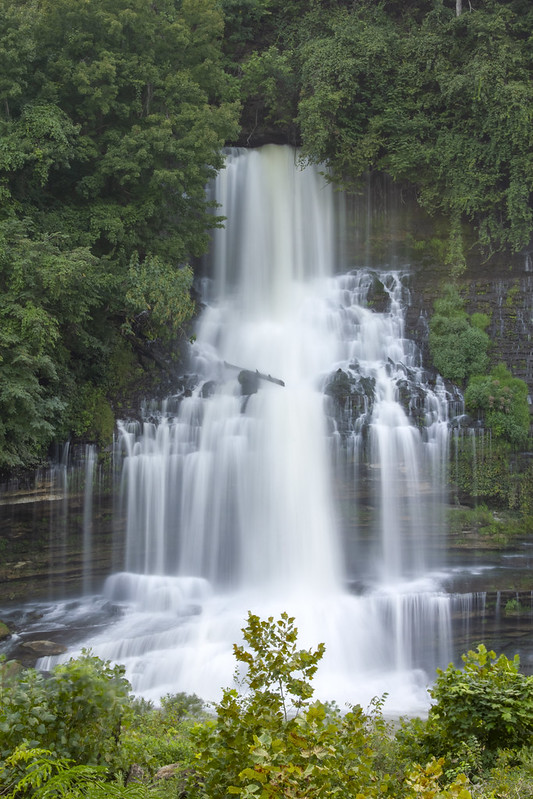 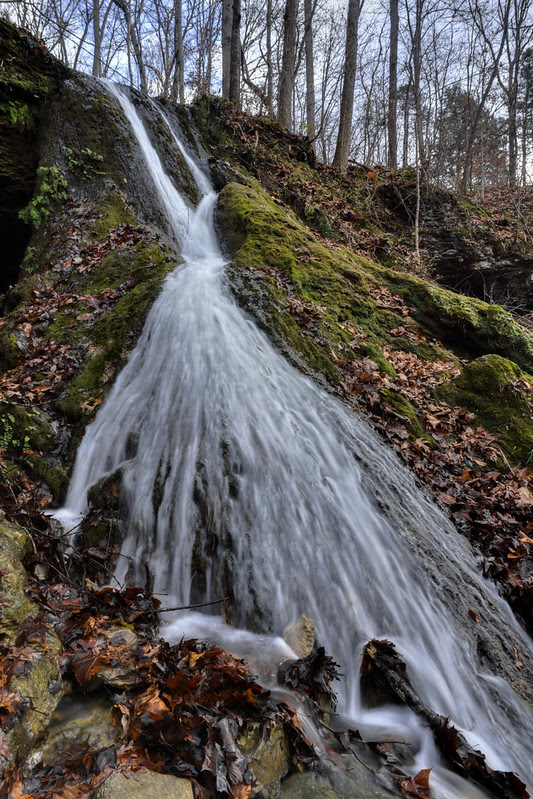 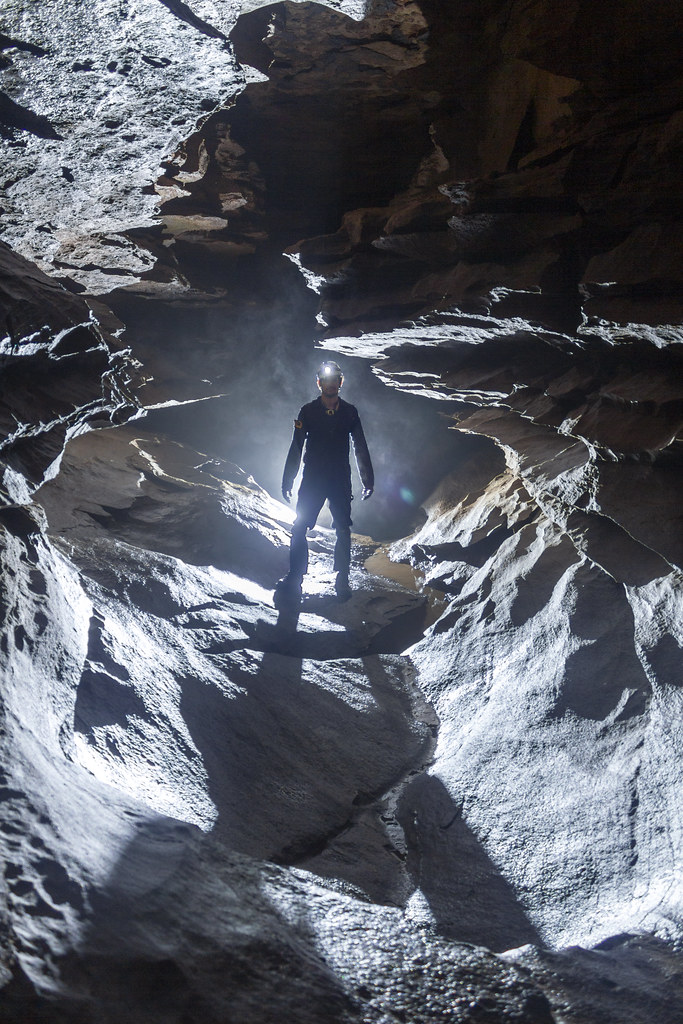 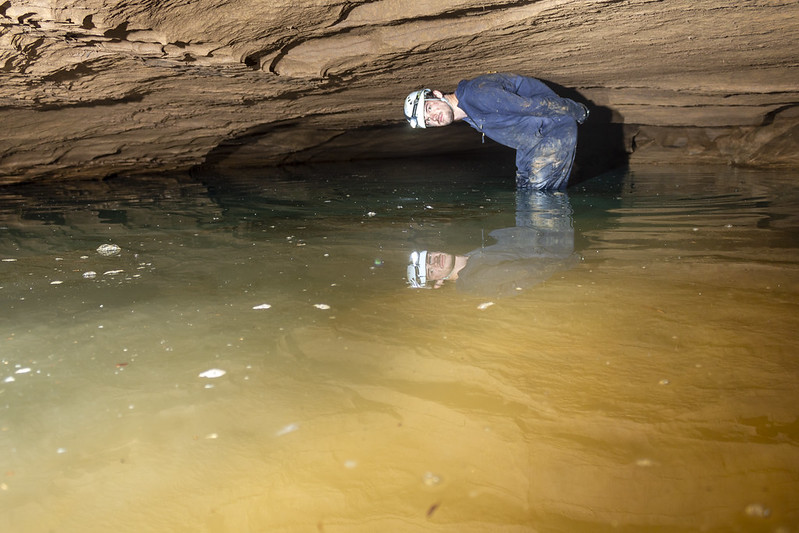 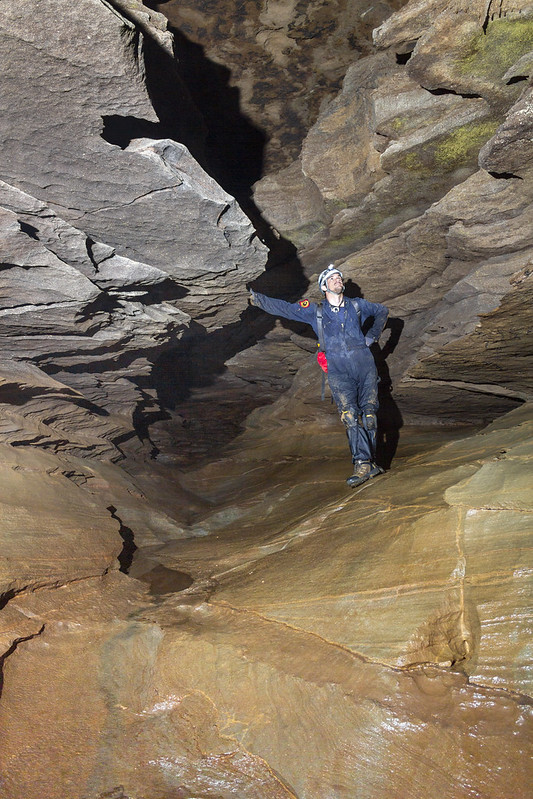 Matt had to go back for his pack, but was along shortly. I had tested my 22 year old hypothesis and proved it. I found that old map recently and noted how prophetic it was – water, caves, and maps – three of my favorite things.
Posted by Chuck Sutherland at 11/08/2013 4 comments:

I first remember going to Virgin Falls on August 12th, 2005. I was supposed to meet a friend to dayhike the trail. He failed to show, and I decided to solo. I was inexperienced, and unprepared for the 9+ mile hike that lay ahead of me. Before the end of the day, I ran out of water, lost the trail, and was running out of daylight. This was a moment that would come to define my life. I oriented myself in the direction I thought my car lay, and walked. Eventually, I found my way back, and not a moment too soon. The sun set minutes before I found my car. I had been beaten. Or almost beaten.

I took that personally, and made it a goal to never find myself in that position again. It was a grudge match - me versus Virgin Falls. Over the next 8 years, I would end up hiking that trail partially 9 times, and completely 28 times.

I regard it now as an old friend. It's something that I trust; a beauty that I can describe with my eyes closed. In this post I will share with you my favorite photos I've taken at what is now Virgin Falls State Natural Area. 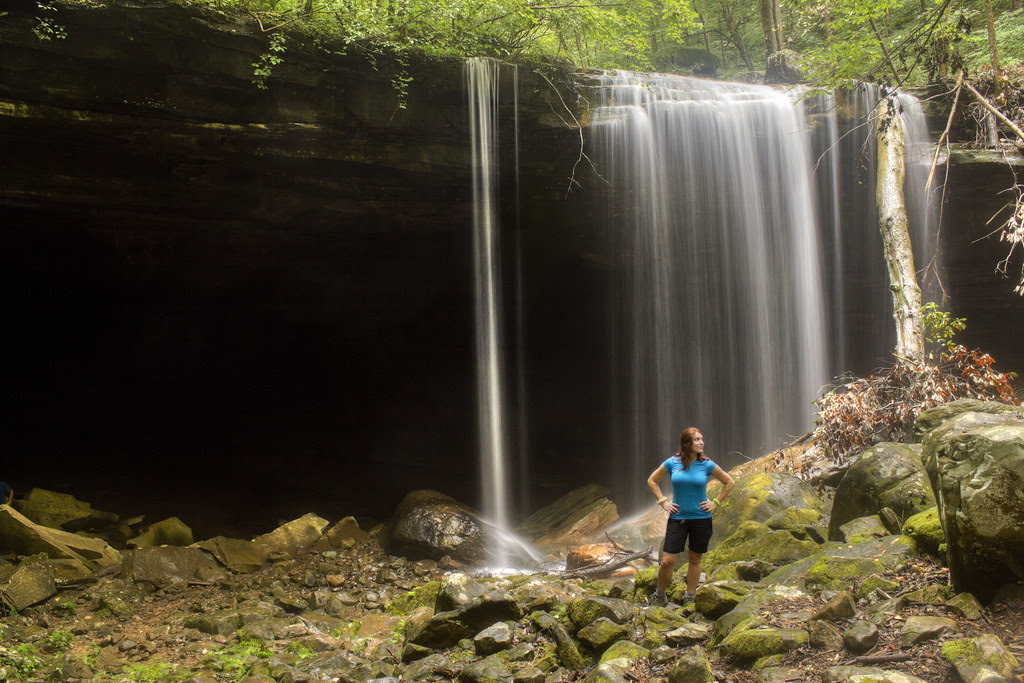 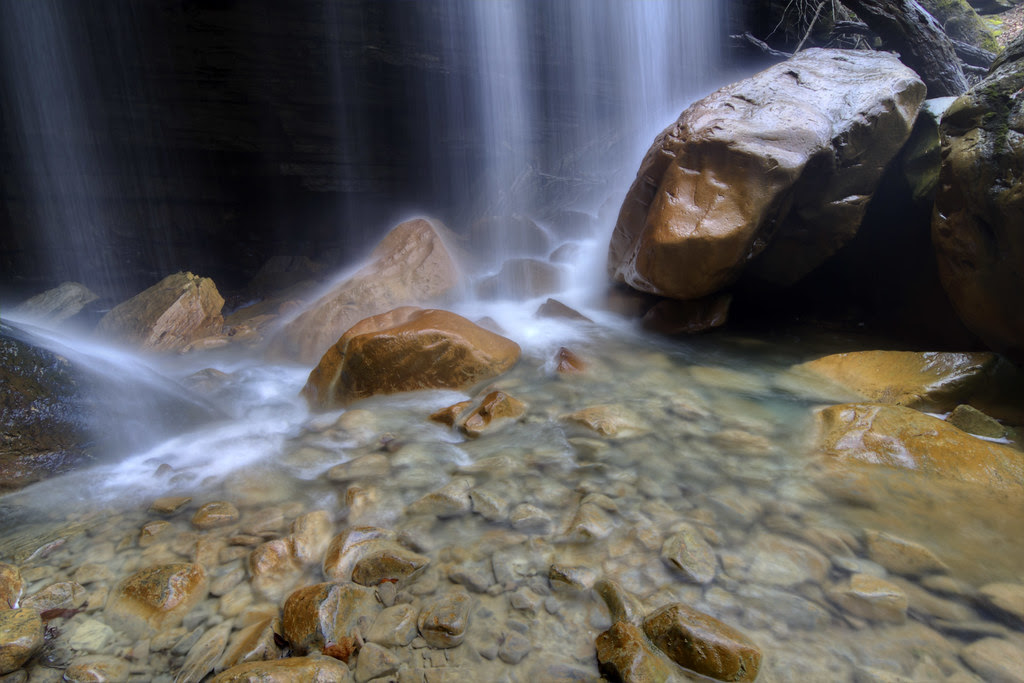 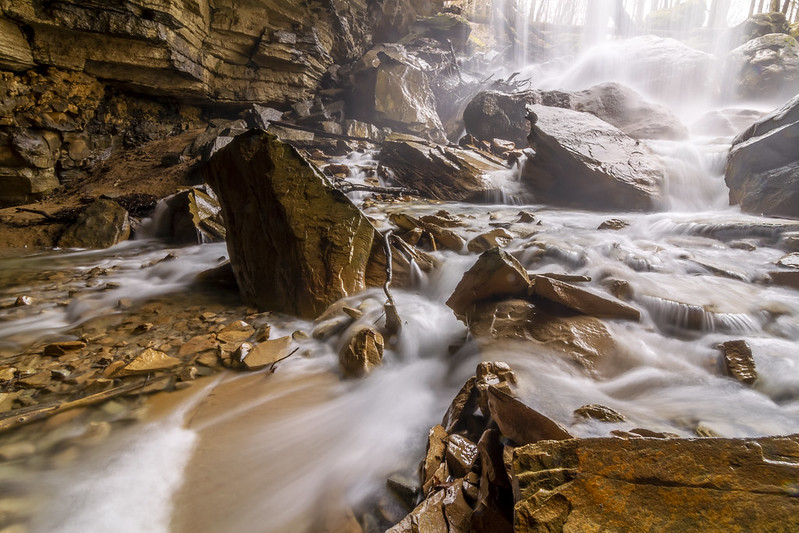 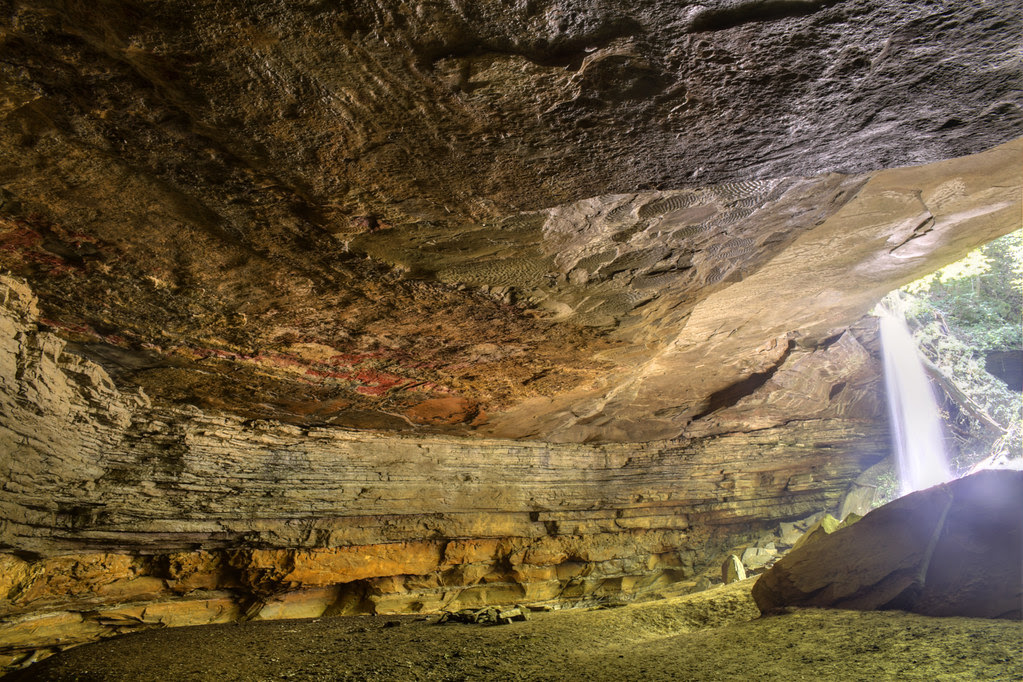 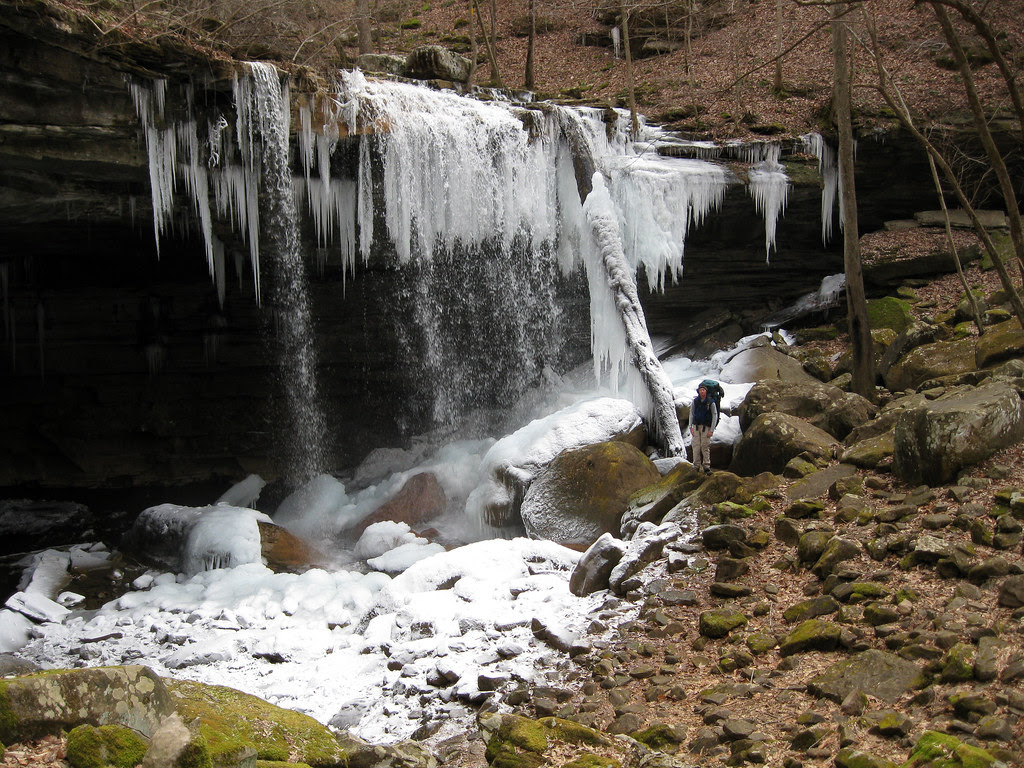 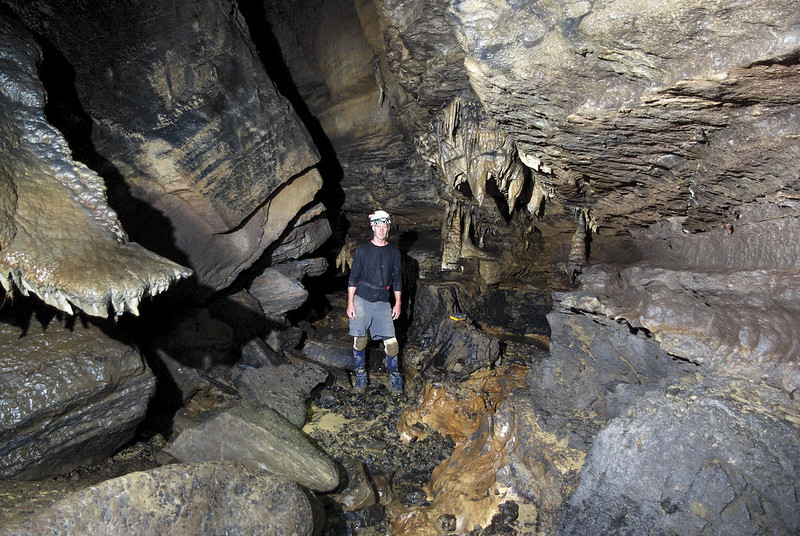 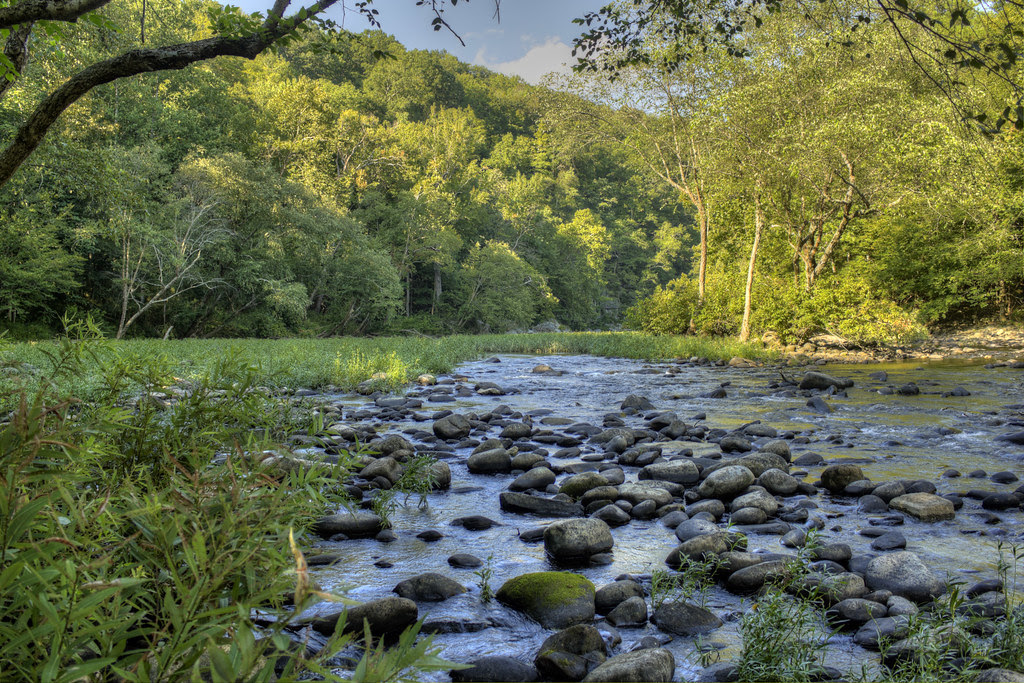 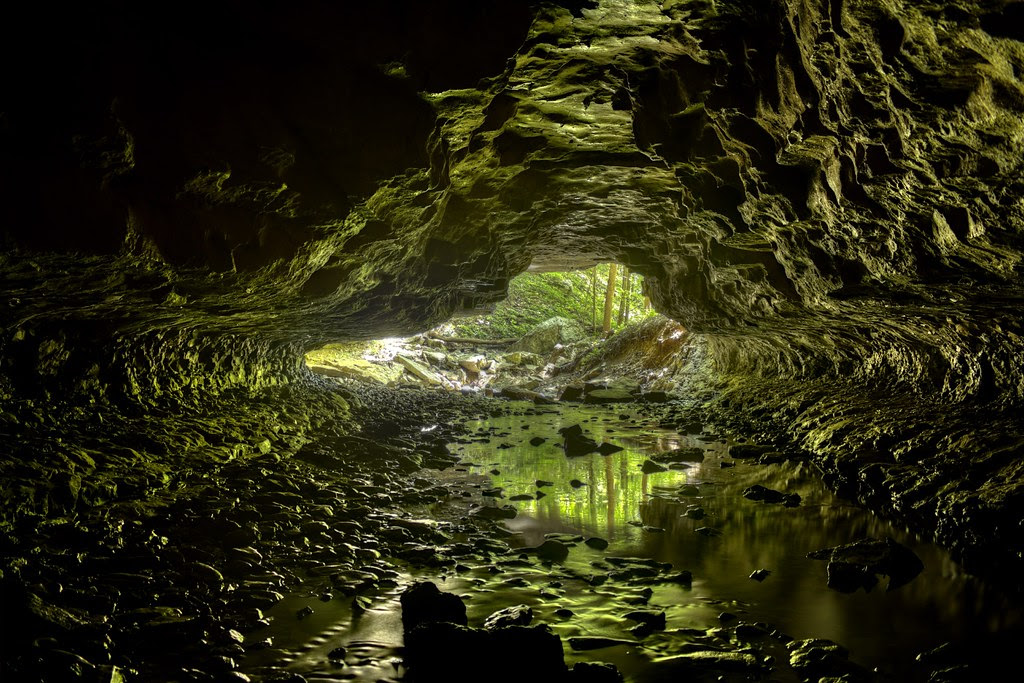