Working with Marcy Davis with the goal of getting photos for her upcoming book, "Roadside Geology of Tennessee" I took advantage of friendships in Knoxville and arranged for a place to crash and a tour guide (Thanks Matt, Abby, and Katie!). Here are just a few select photos from two trips in early 2014. 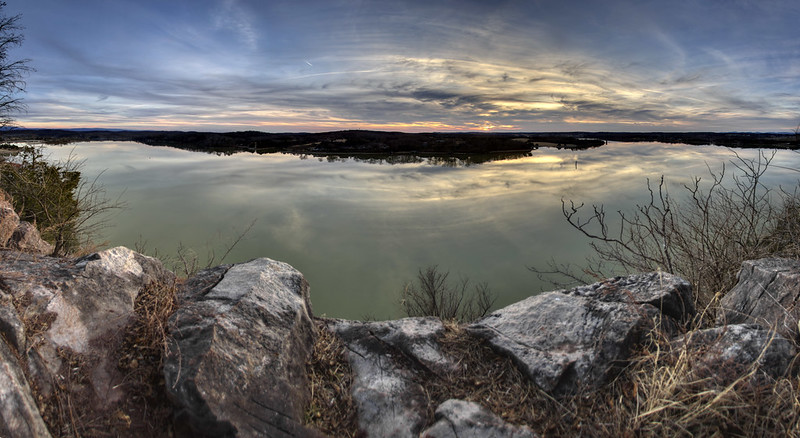 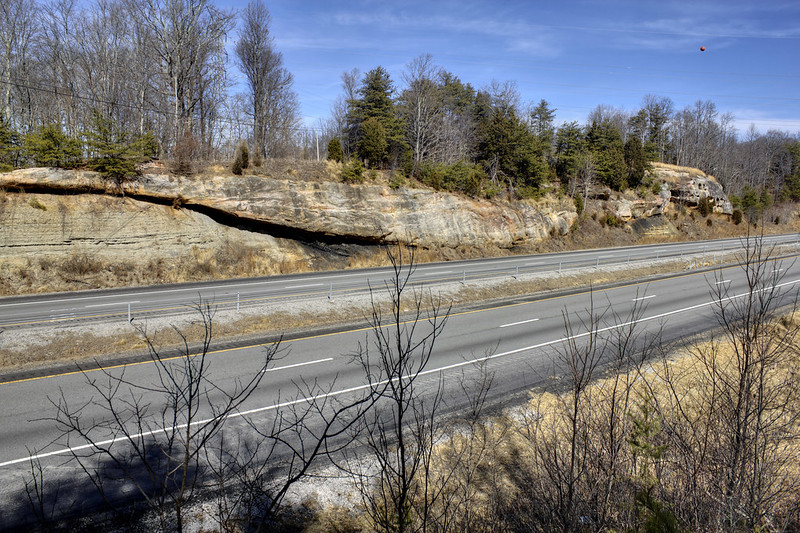 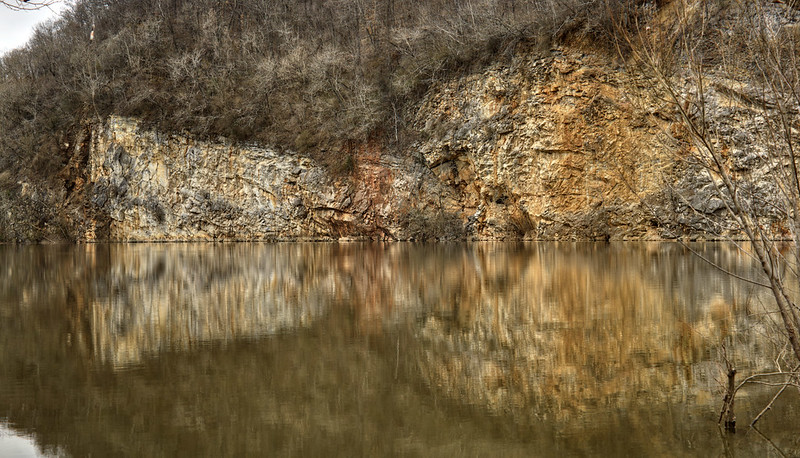 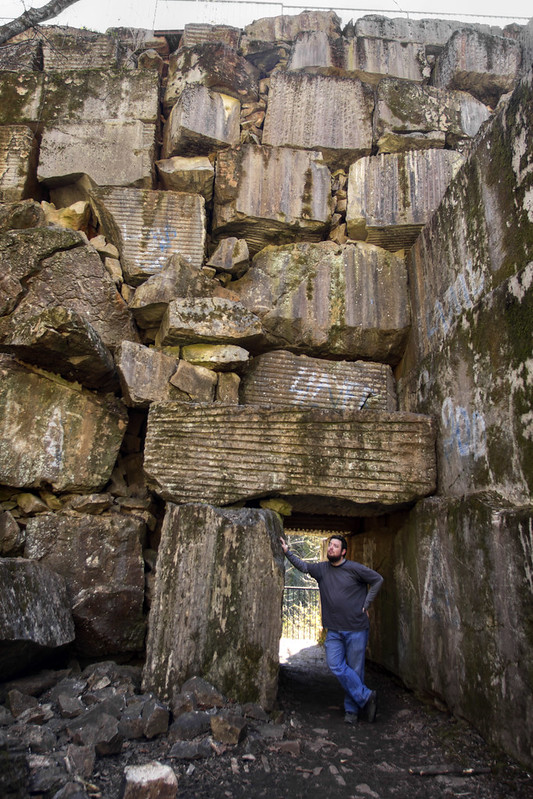 Since the beginning of January, Tennessee has been on average colder than the previous 4 years. Perhaps colder than more years before that. I cannot recall seeing as much ice in any previous year, with the exception of the ice storm we had in the 1990's.

I have tried to make the most of this event and photograph as much frozen water as possible. It's like being in some new landscape. It's like travelling to another country. The same waterfalls I've photographed 100 times before now are suddenly fresh and interesting again.

I've seen so much ice in the last few weeks that it's not terribly interesting anymore. I hate to admit this, but I do get habituated to things pretty quickly, and soon I'm off seeking the next shiny thing. But I'm old enough to have some foresight now. And I know that in the heat of the impending summer, I will turn to my friend and say, "Remember when this waterfall was frozen? That was cool." We'll talk about his winter for years to come, and it will begin the same way each time, "Remember when..."

Despite that I'm exhausted with ice, icicles, frost, snow, or any other frozen water, I'll keep shooting. I'll do the hard work, because I know that if I don't take this opportunity, I'll regret it. 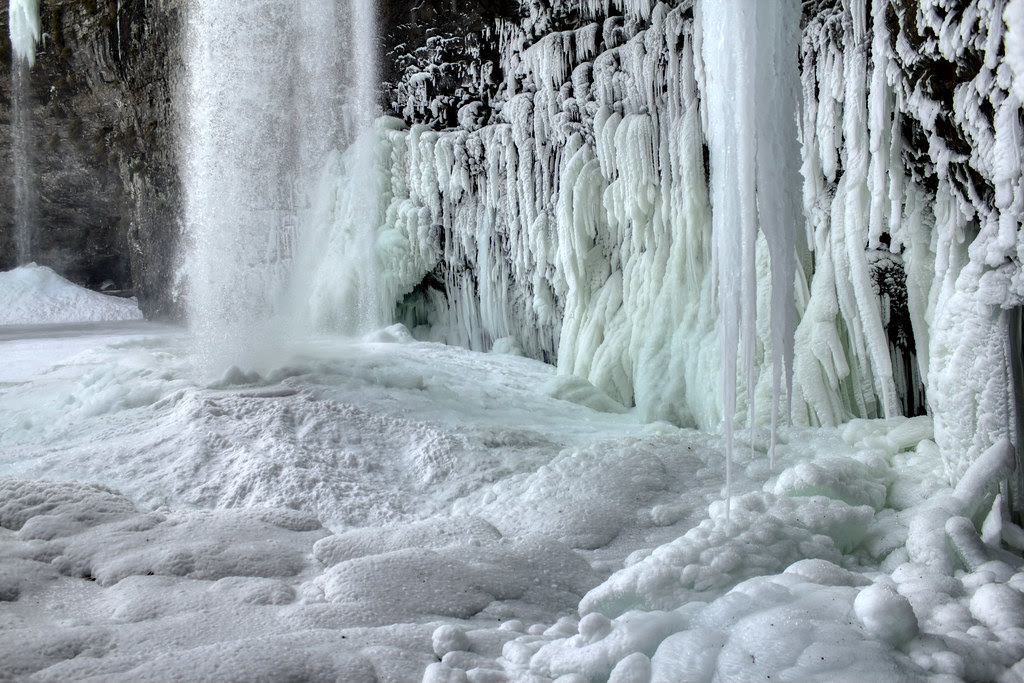 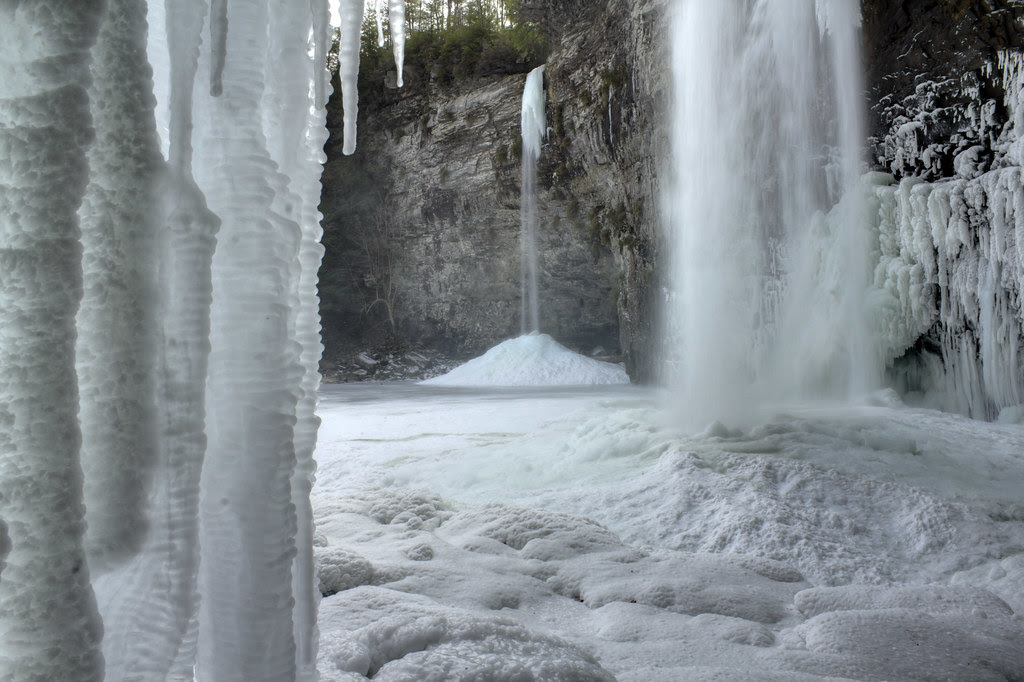 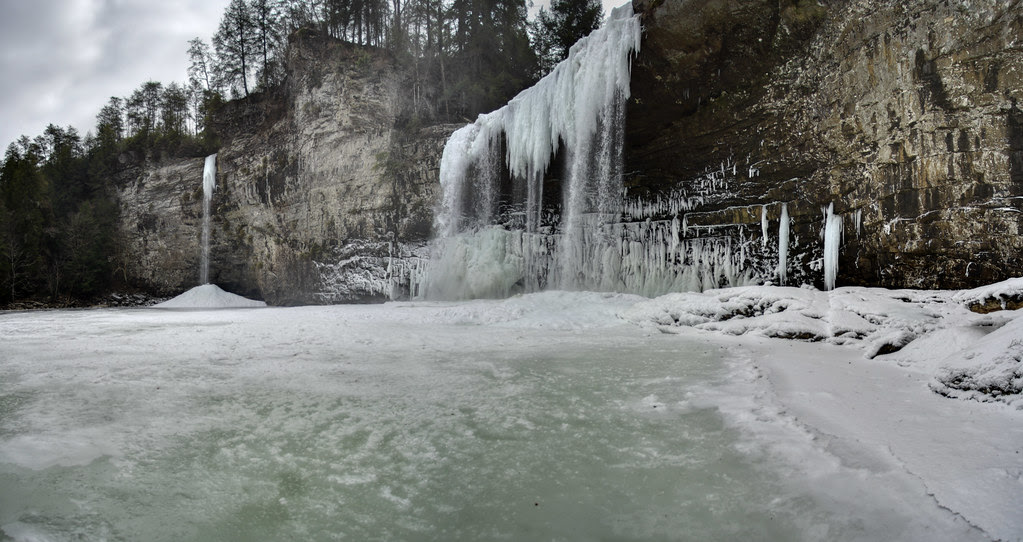 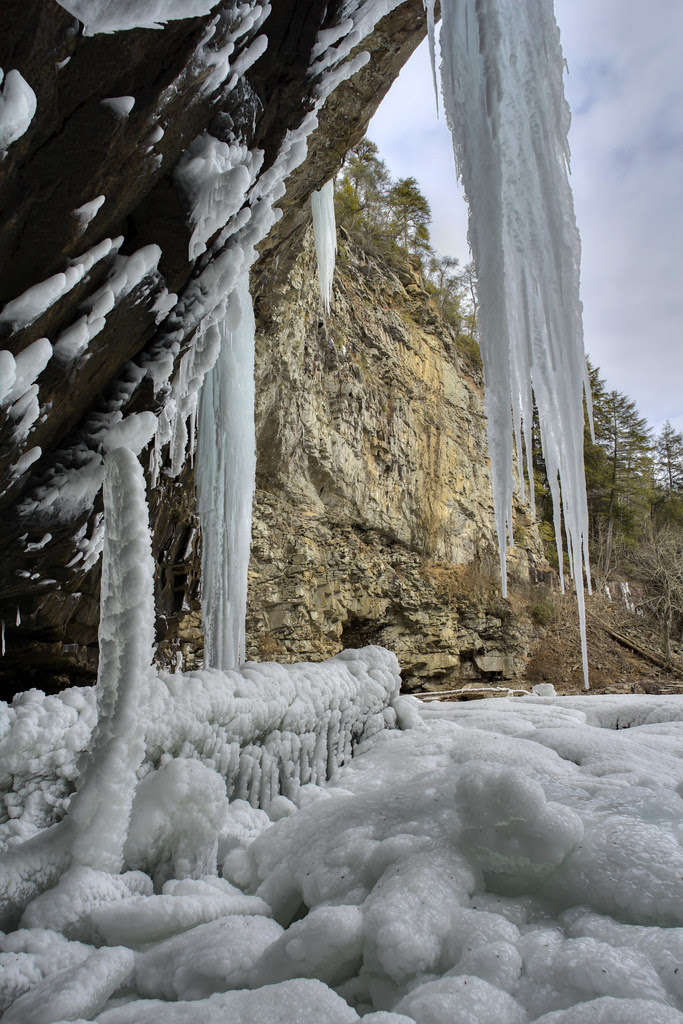 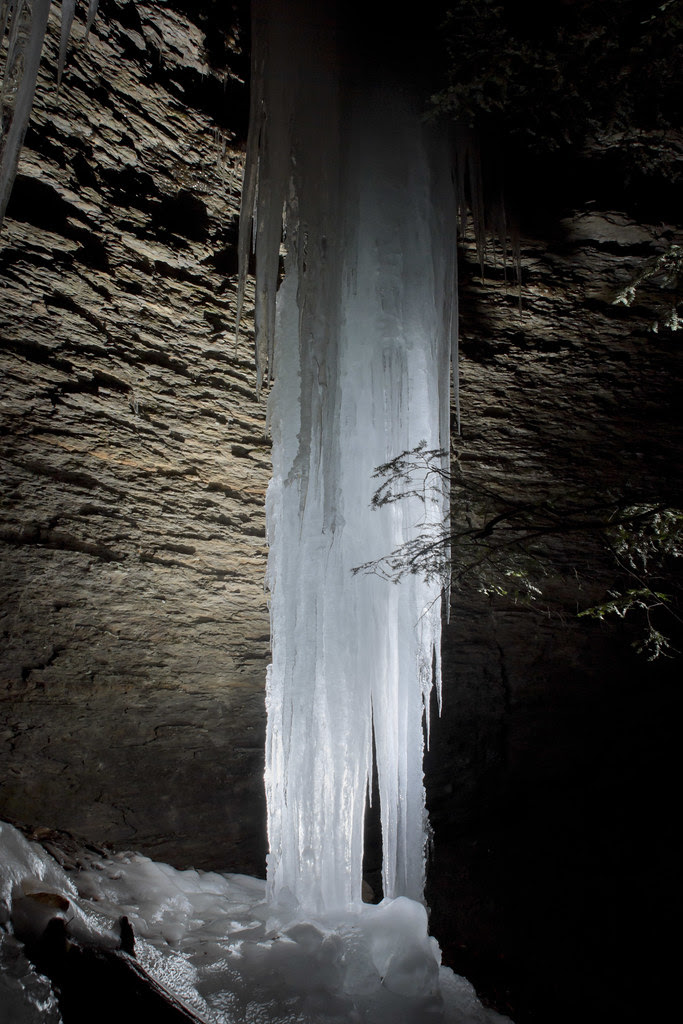 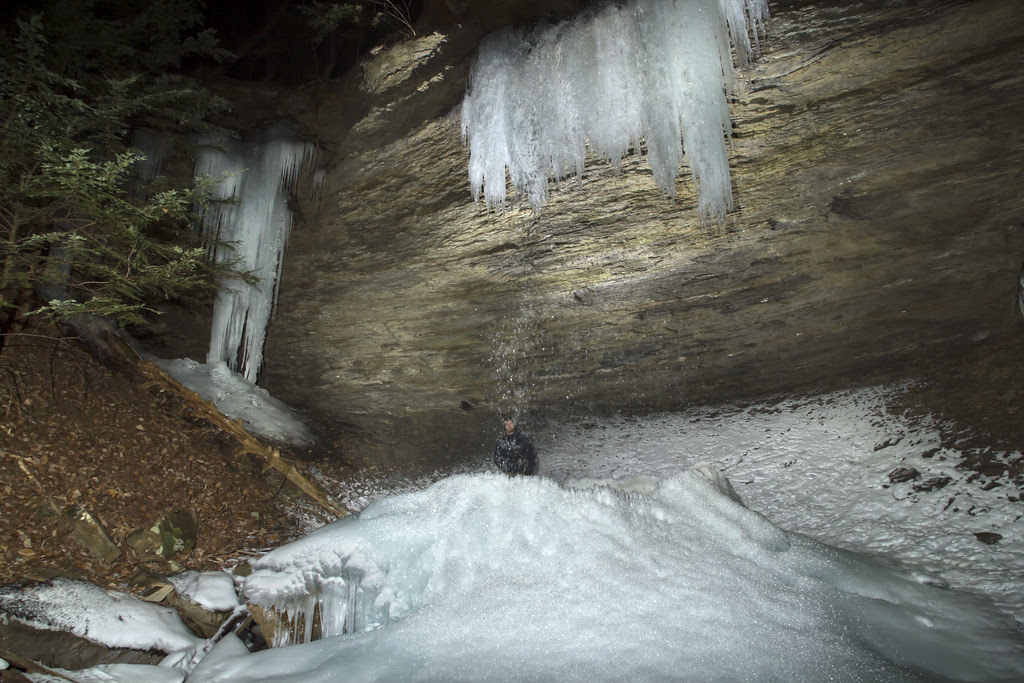 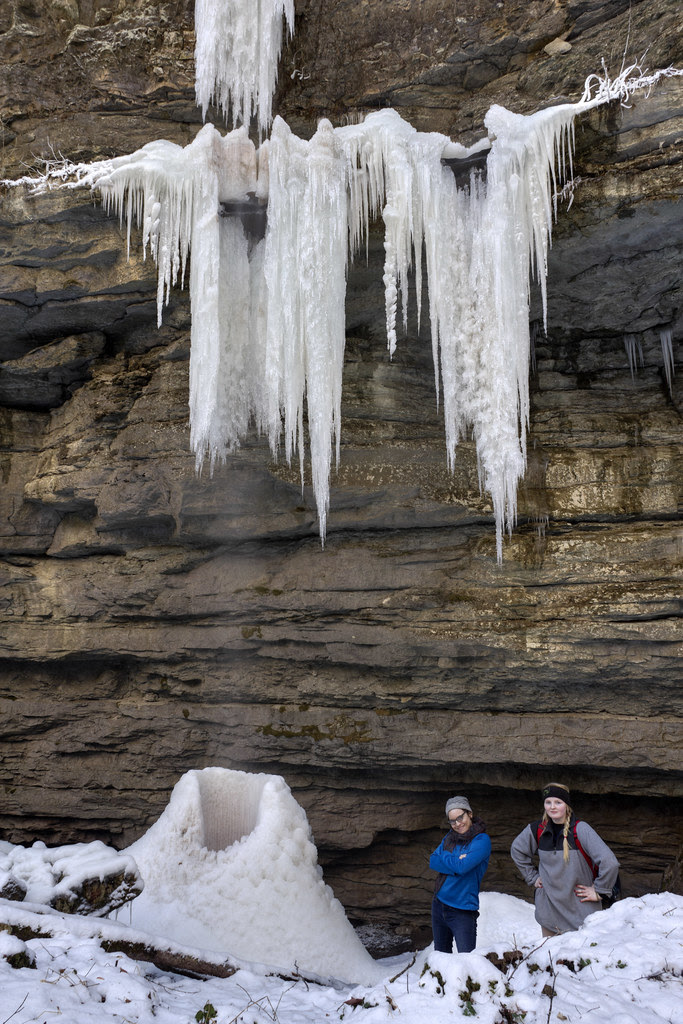 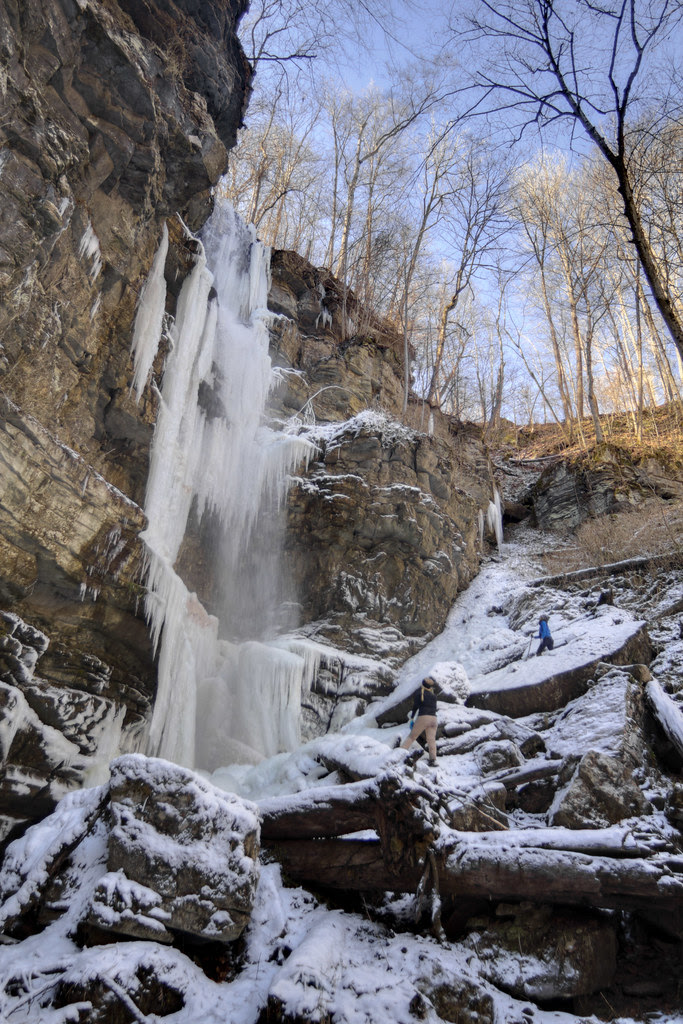 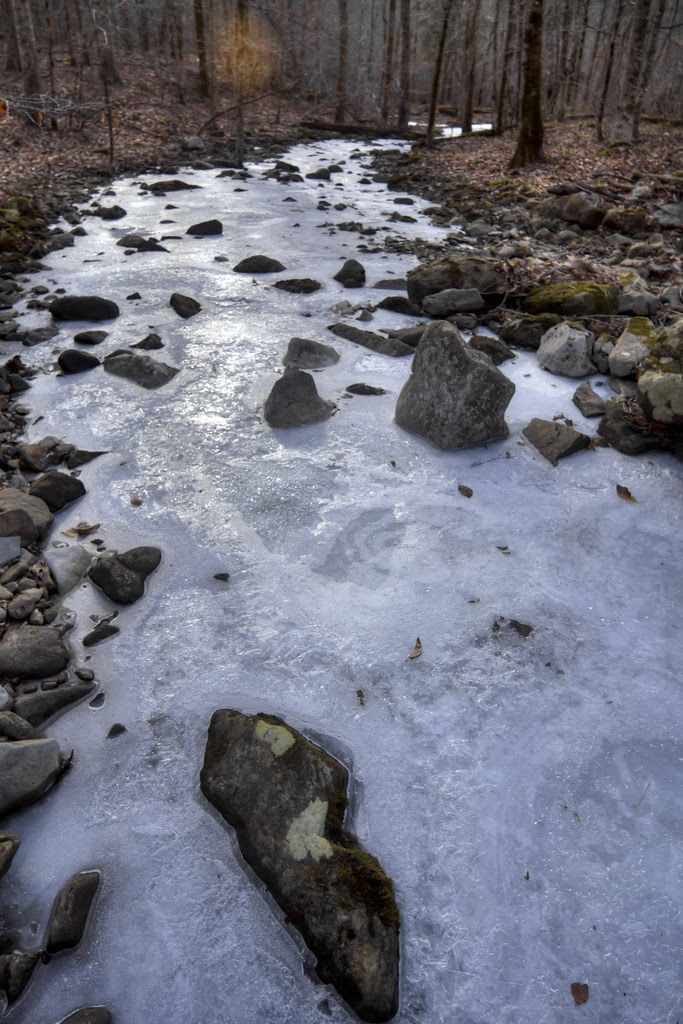