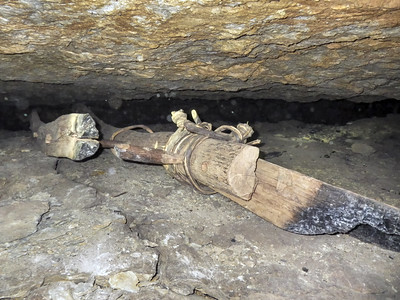 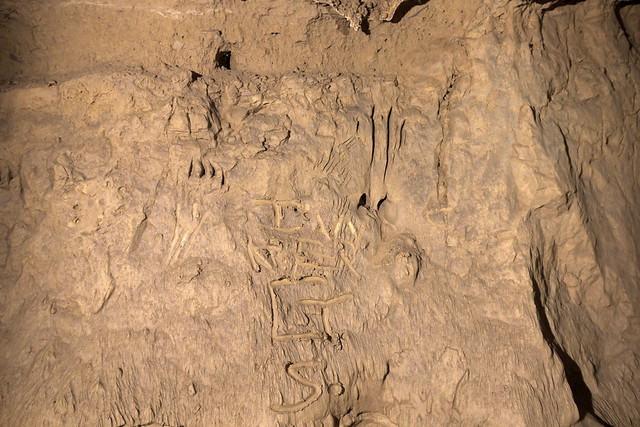 Good article, what a magical world it would be if there were no spraypaint or recent carvings on the caves and arches we encounter.