Verble Hollow
This cove in the area of Monterey is home to a spectacular 80 foot waterfall that emerges from a cave, and disappears into a cave. The caves are nerd-holes (caver jargon for a cave that only a geeky caver would want to visit), but the configuration of a waterfall isolated on a mountainside is pretty impressive. If you've seen Virgin Falls, or Lost Creek Falls, this should look familiar since it's the same geology that causes the others.

The land is managed by Belle Ridge Retreat. They have cabins, campsites for RVs and other vehicles, and trails for hiking and UTVs. You can connect with them on Facebook also. 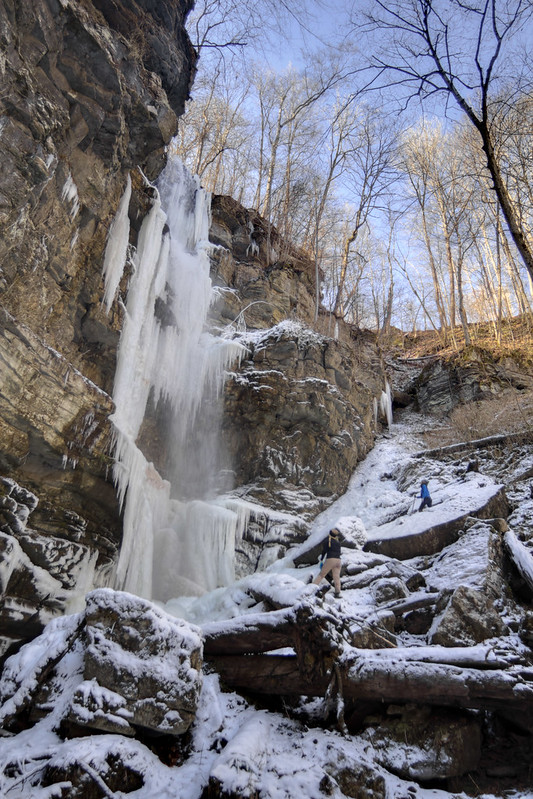 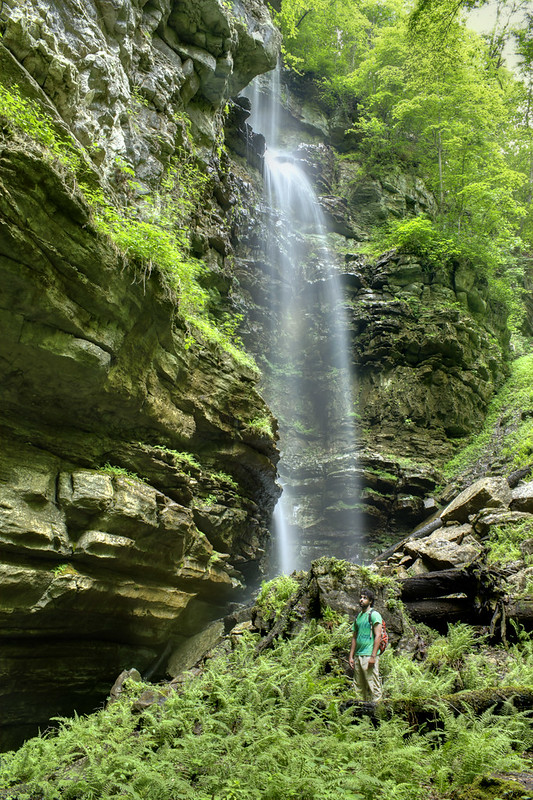 Bee Rock
An east facing cliff face just outside Monterey with an overlook, climbing routes, and a beautiful bed and breakfast called The Garden Inn at Bee Rock is just some of what you will find there. The inn and the overlook are on separate properties, but access may require cooperation of the inn. The main rule for accessing the Bee Rock overlook is to limit your visit to daylight hours. This should go without saying, leave no trace. Lots of people don't. Let's clean up after them and make the world a better, not worse place. 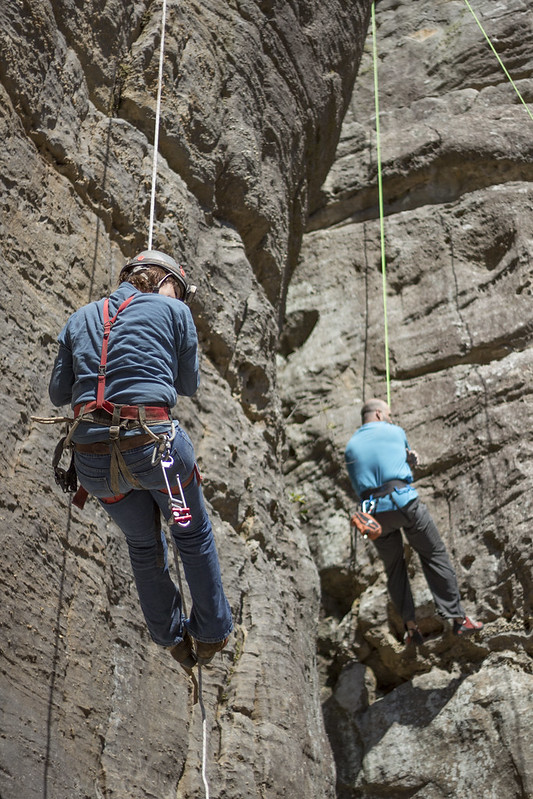 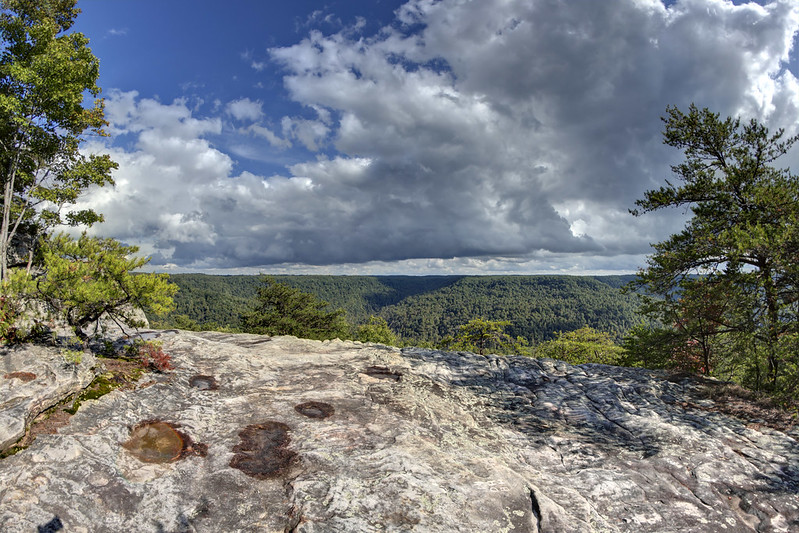