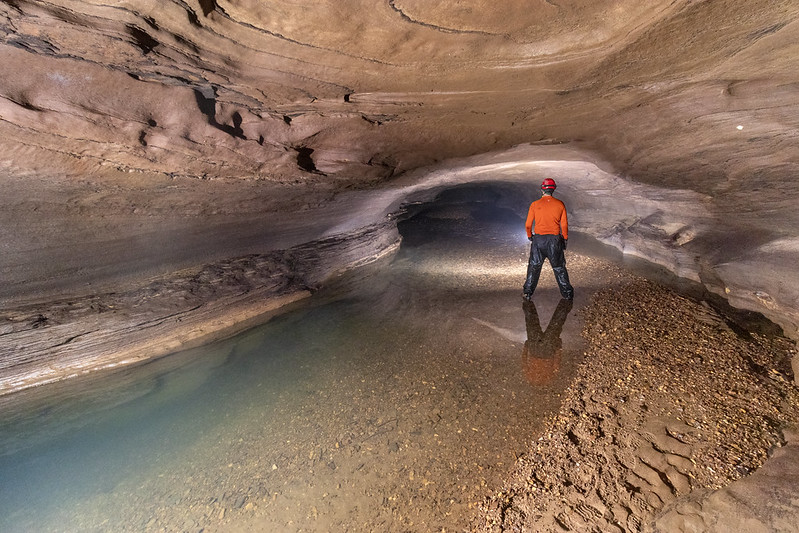 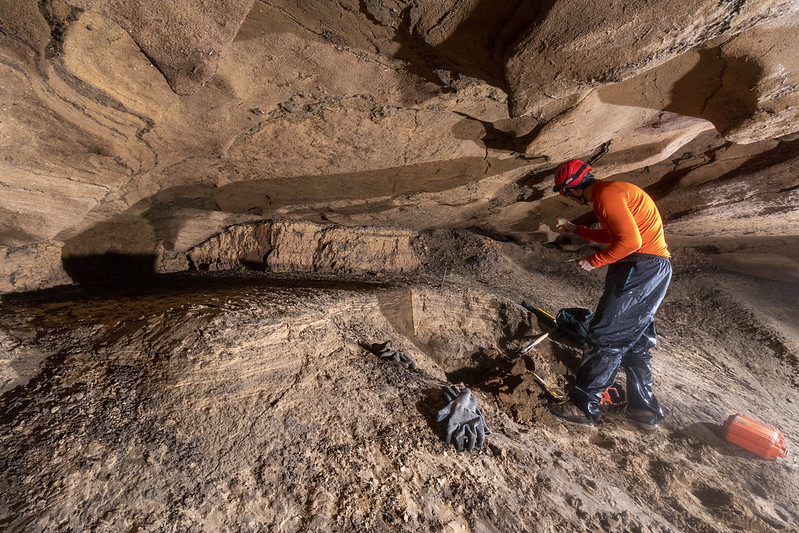 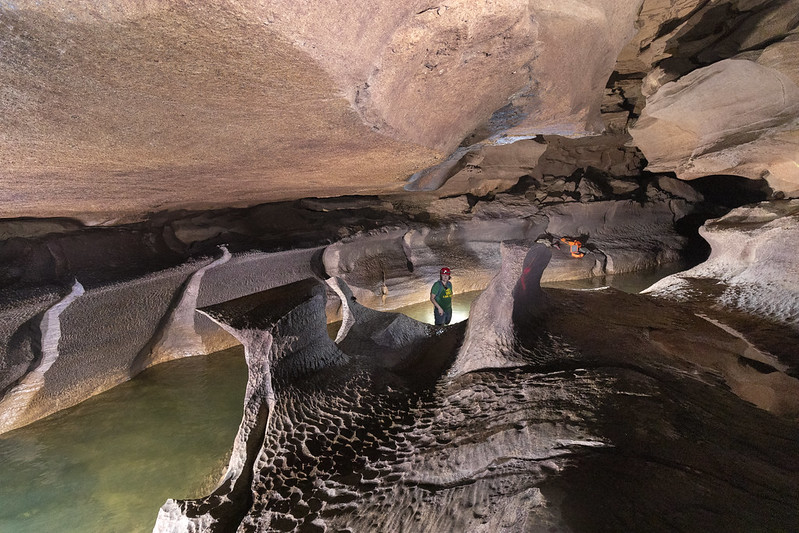 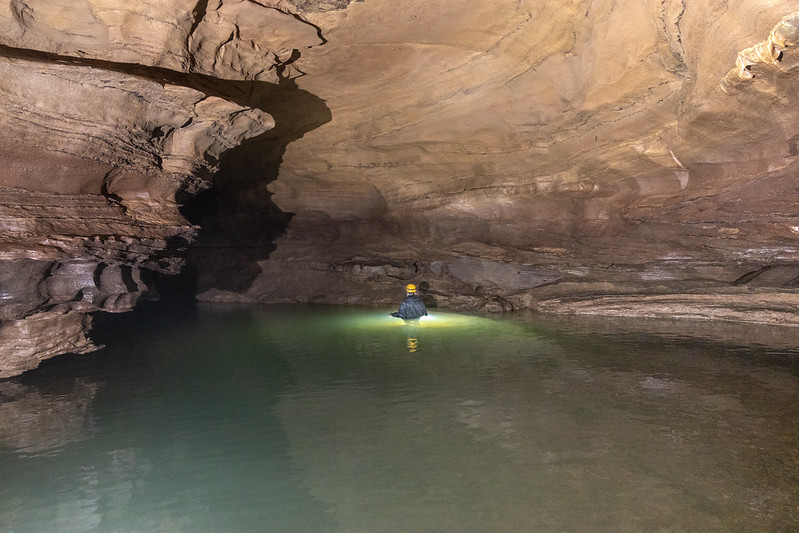 A few more sites for sediment and photo collection and we find ourselves making the free climb through a waterfall, and then out of the cave. We emerge, wet and cold into the frigid winter air.
Posted by Chuck Sutherland at 1/02/2020